My little brunette wider faced girl has been helping me around the garden.  This morning we picked up all the lemons which had fallen from the tree whilst we've been away.  Quite a few of them have seen better days, having laid in the sun on the floor for goodness knows how long!  Unless they appear any good for juicing, they'll go in the bin, and some are badly bruised from when they 'splatted' to the floor from the tree, but there are quite a lot which are unharmed, so they'll be used for various things......at some point!!!!  To be honest, we have far too many lemons to think what to do with them all....I really need to be more adventurous and find more recipes which use lemons as one of the ingredients!!!

We also picked some nectarines as they are ripe and ready to eat....I'll probably have those for my supper this evening.  And the grape vine is absolutely ladden down with bunches of grapes!  They're not ripe yet but I'd say in about two/three weeks, if the wasps don't get them first, we can pick them!  We were told by a neighbour that we'd probably not get much fruit this year because of the snow back in February, but it is nice that she was proved wrong! 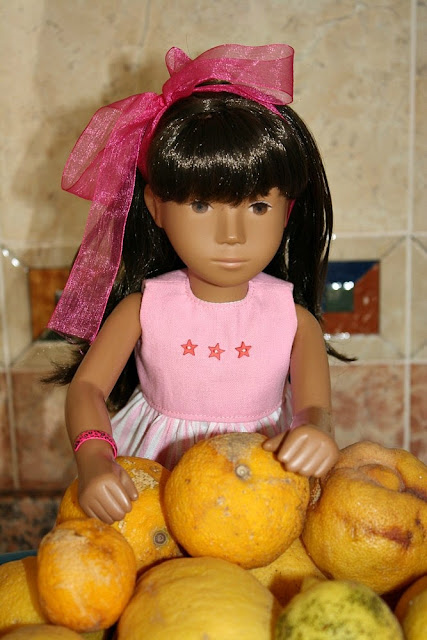 And these are just the ones from the floor....the tree is still full of fruit in various stages of their growth! 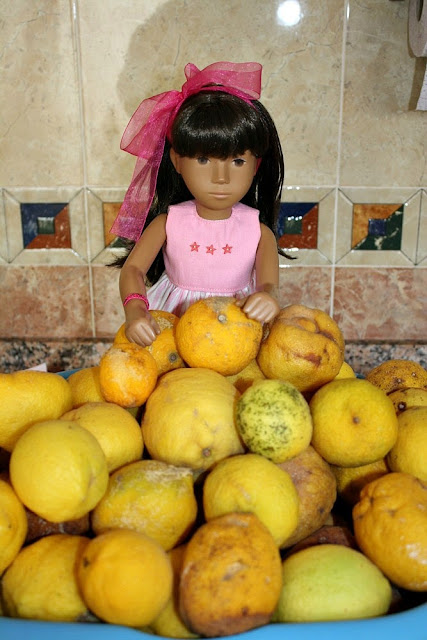 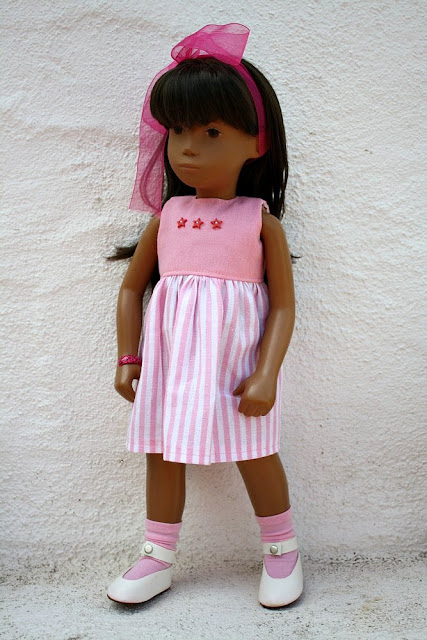 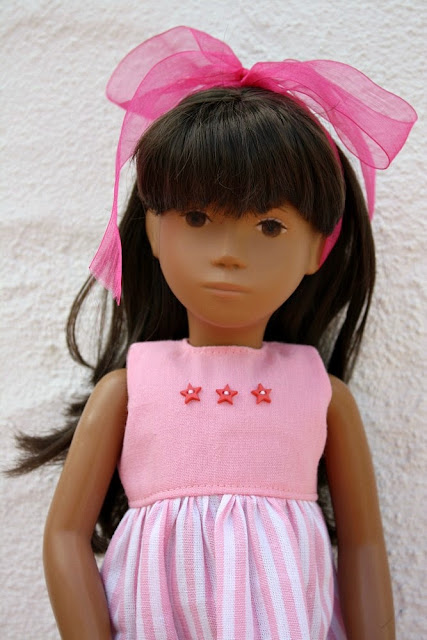 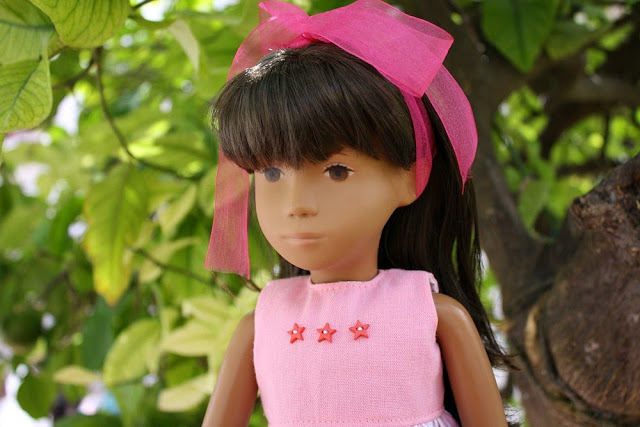 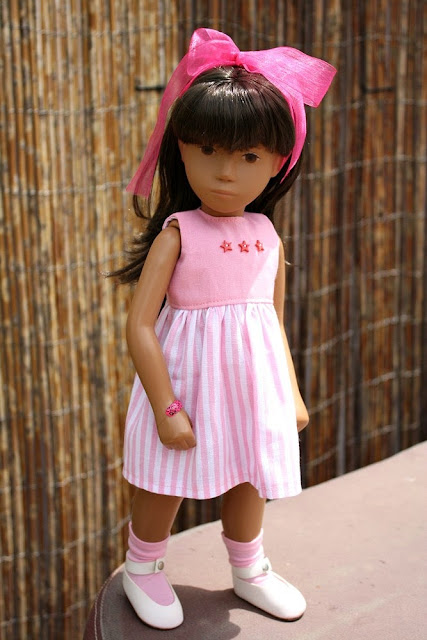 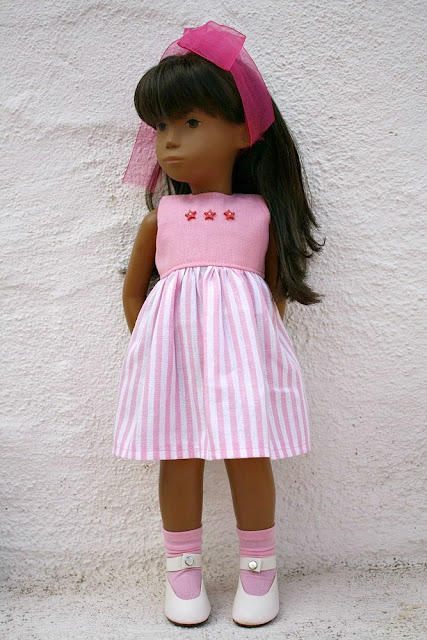