Isn't it amazing how easily kids can get out of bed when they are going somewhere nice but find it so hard to come out from under the duvet when they have to go to school! ;)

The three Little Darling girls, Ellie, Finn and Reece,  were so excited to be going to the beach so early to watch Brendan fish. 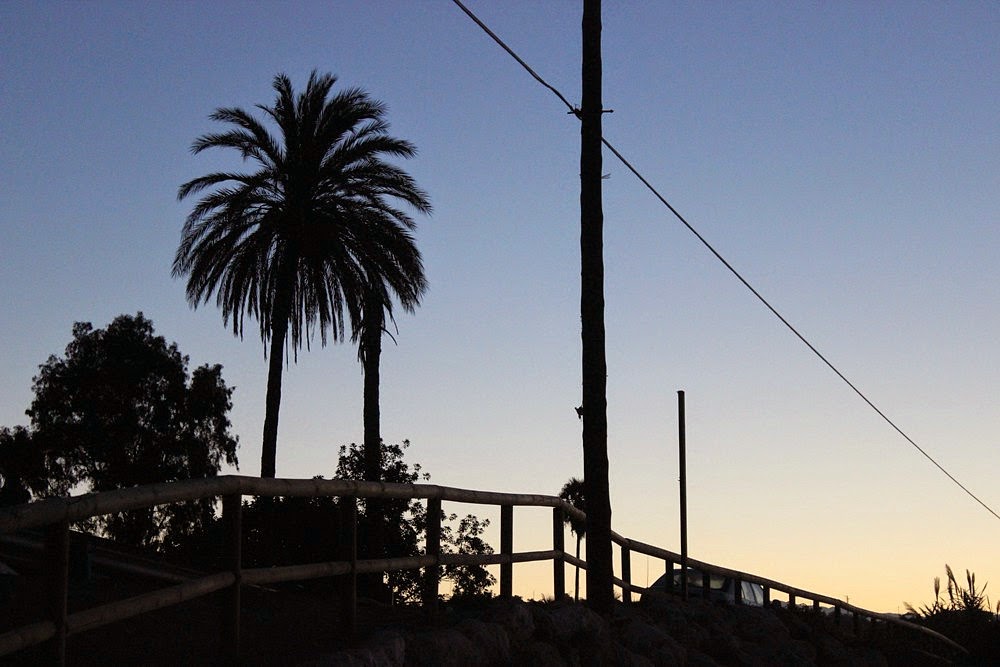 It was still dark when we got up and walked across the road to the beach, the clean up crew were just passing by, picking up any rubbish left by beach goers at the weekend....they come by every morning about this time, the crew pick up rubbish and put it into sacks whilst being followed by the tractor who collects all the sacks.  They are always friendly and jolly for the time of day!!! :)  The girls were fascinated to see them so busy! 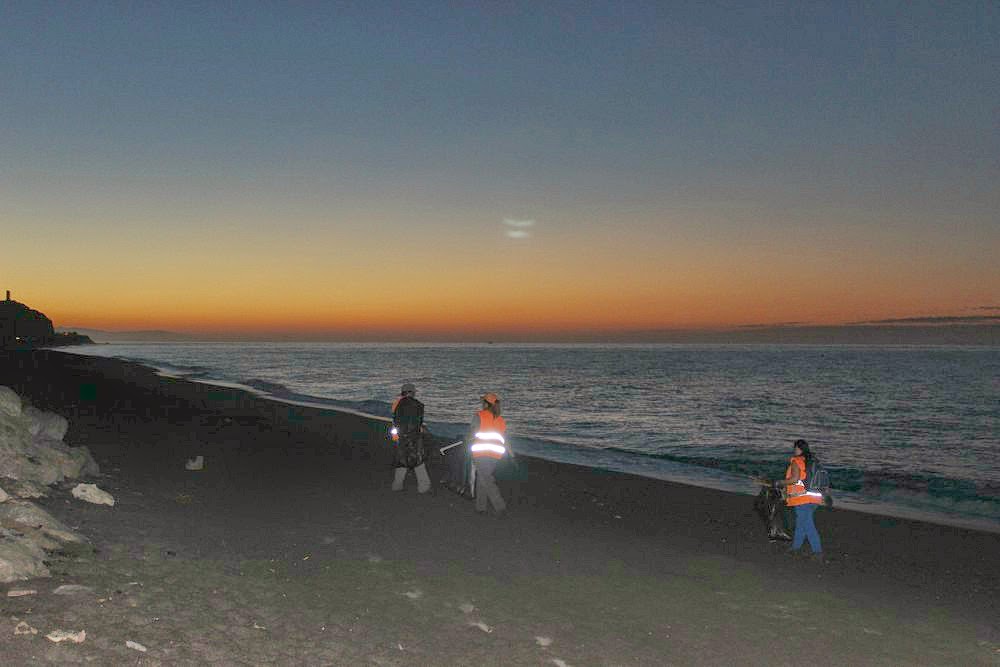 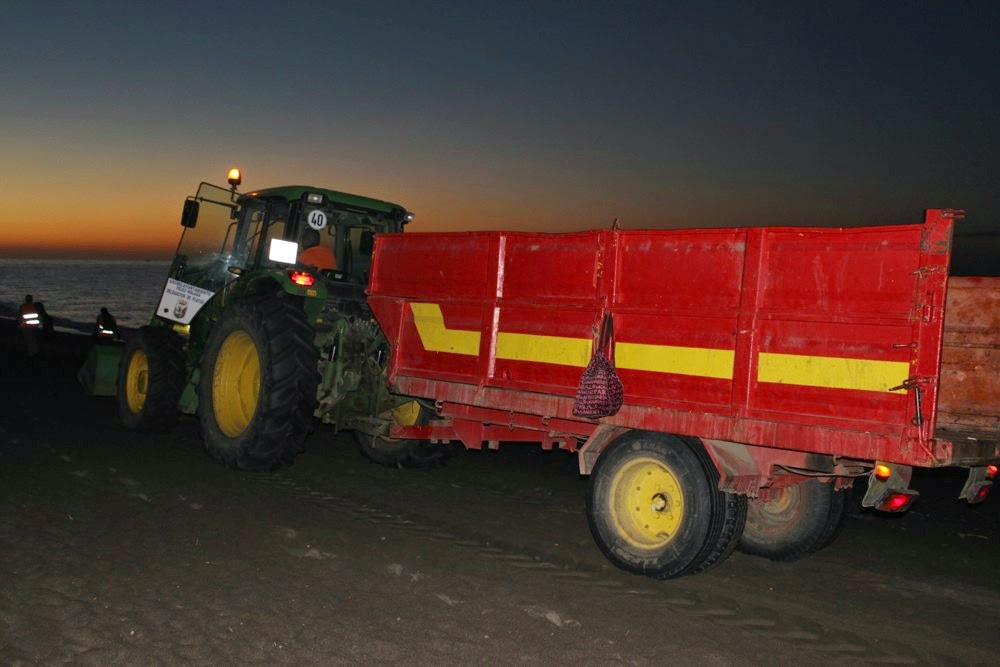 The girls set their towel on the sand and whipped off their socks and shoes.....Ellie was still a bit tired, so she laid down on the towel whilst Finn and Reece waited for the sun to rise. 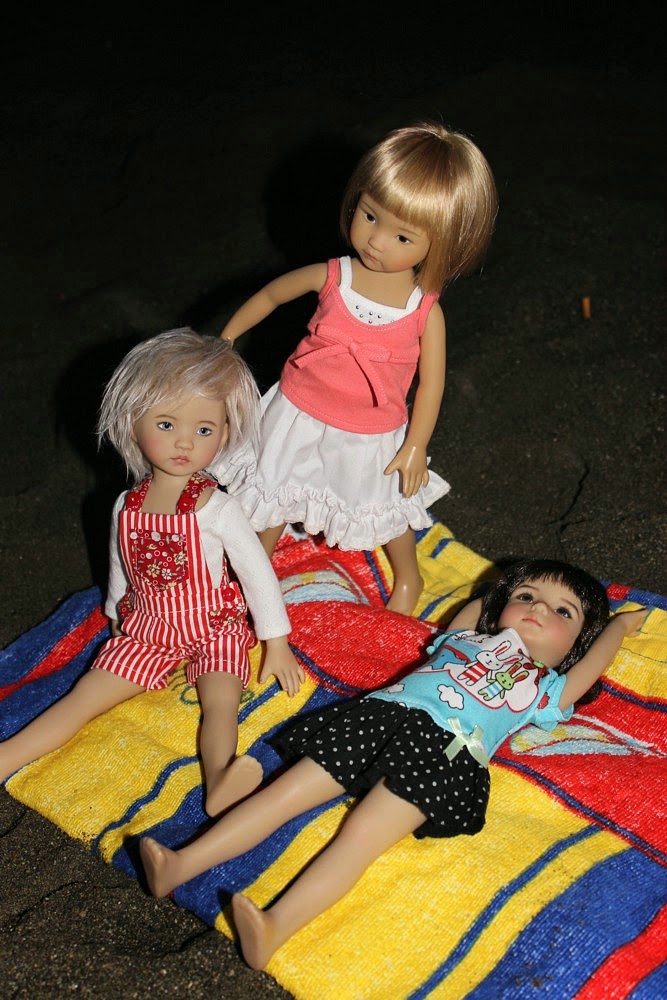 Once the sun was on it's way up, it rose very quickly.....Ellie suddenly became very 'awake' calling the other two to see the sun coming up.... 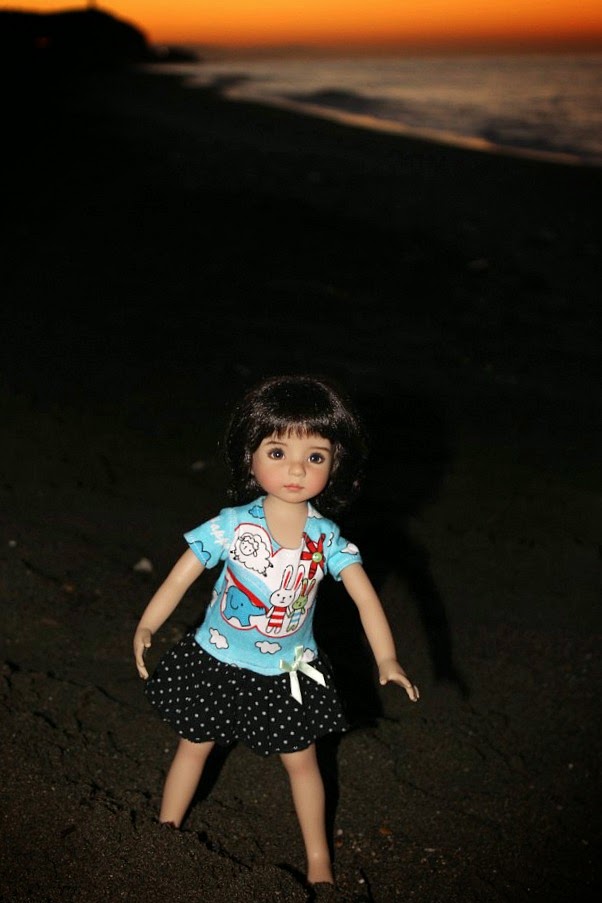 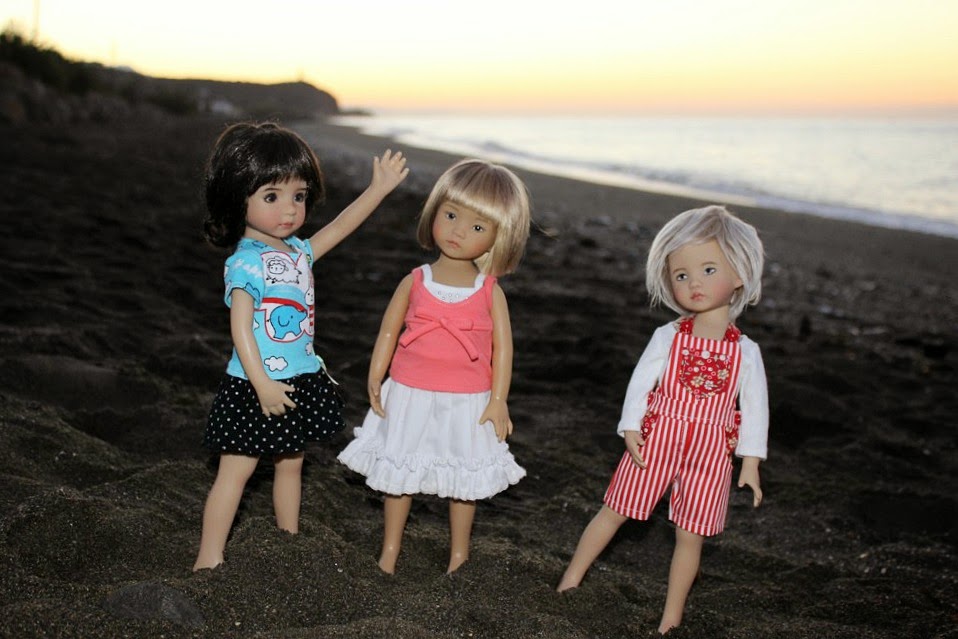 In the meantime, Brendan caught his first fish of the day, Ellie was really interested...."Can we take it home for a pet Mum?" she said 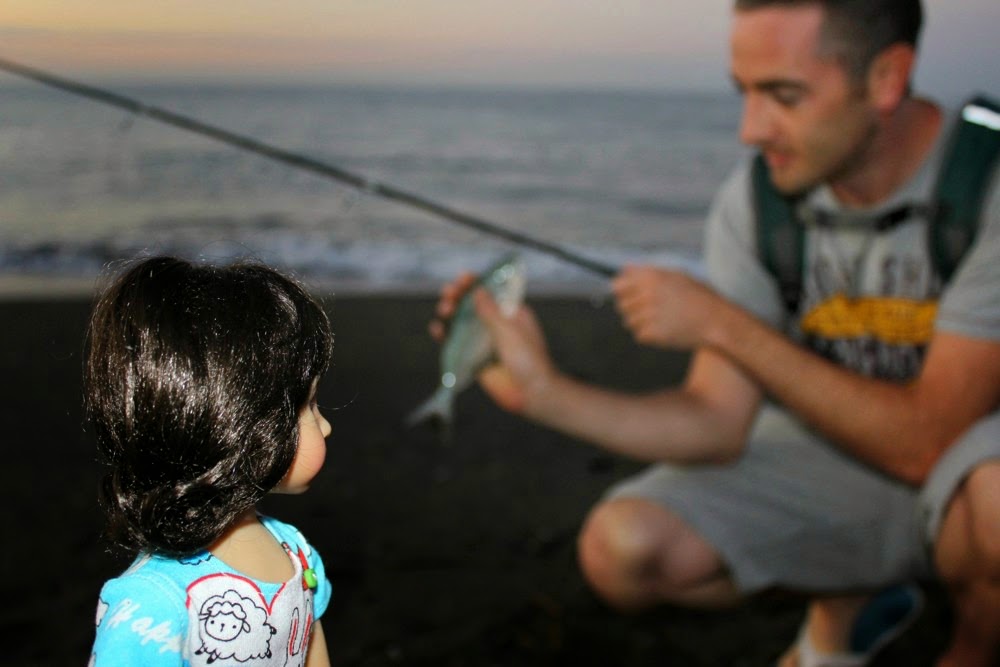 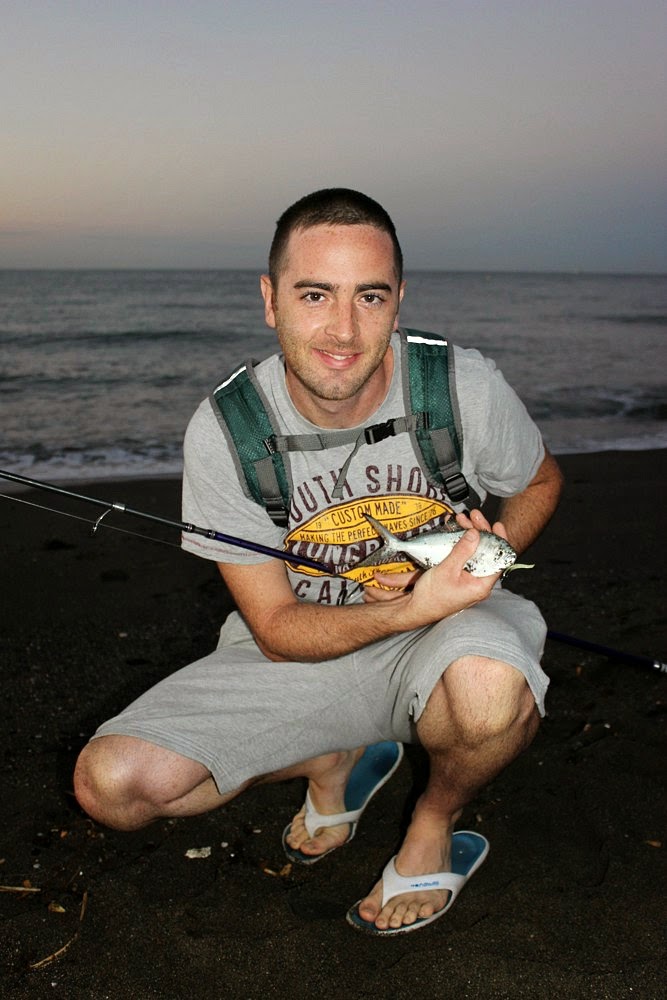 Thankfully though, as it wasn't a fish that we fancied eating, it went straight back into the sea!

Soon the girls were excited to see that the sun was just coming up over the horizon.....the sky started to change from very dark, to grey, to orangey red as the sun rose further!  Finn watched the whole time, not wanting to miss a second of the start of a new day! 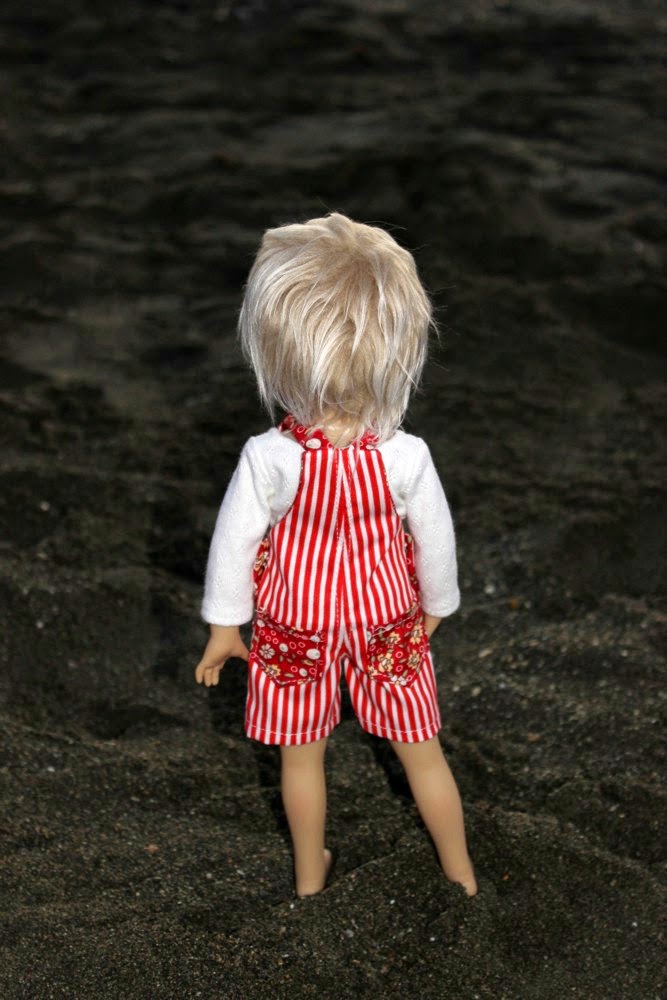 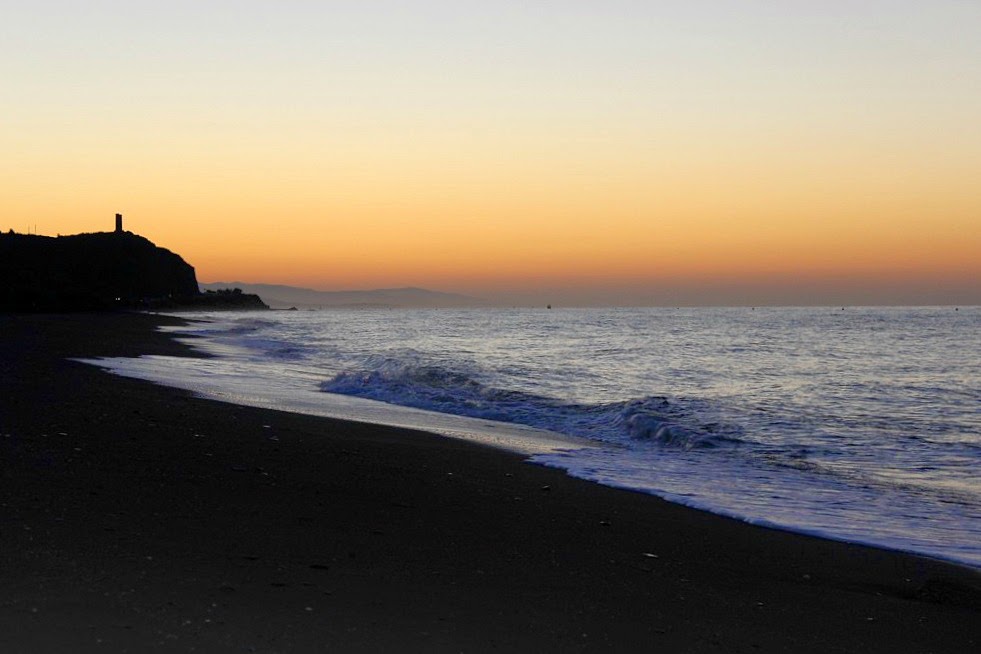 "Here it comes!" she calls to the other two! 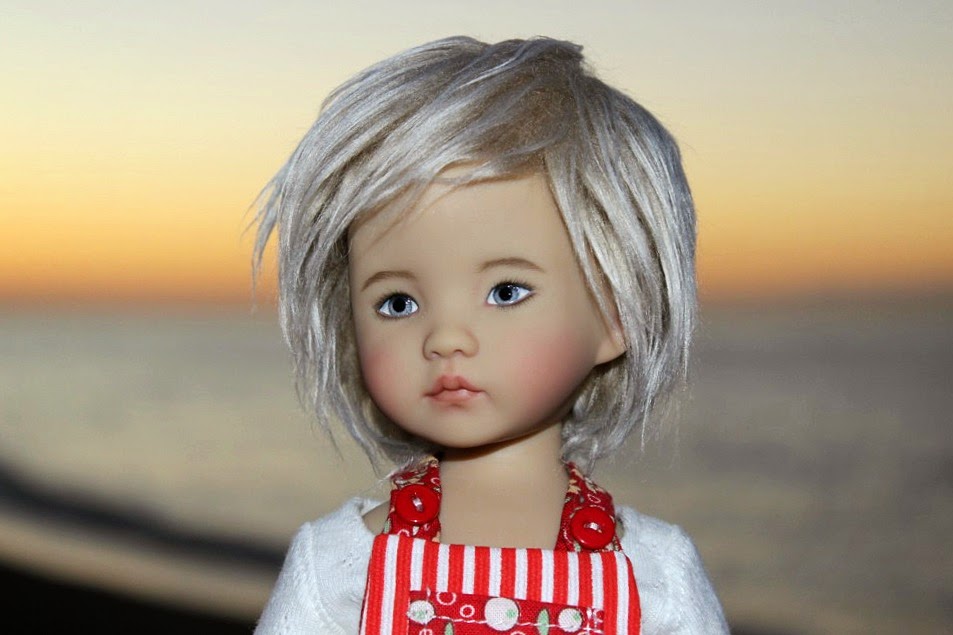 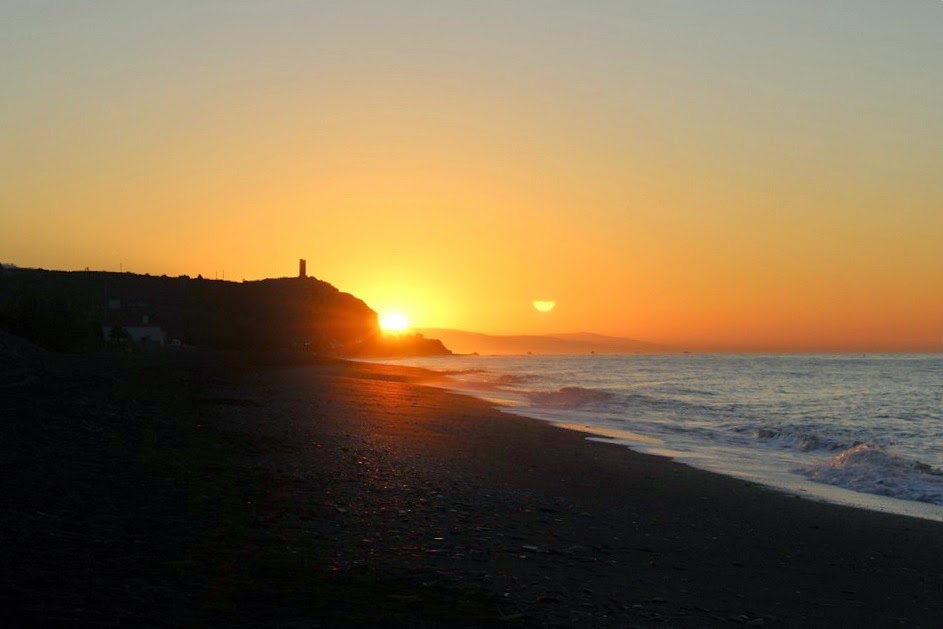 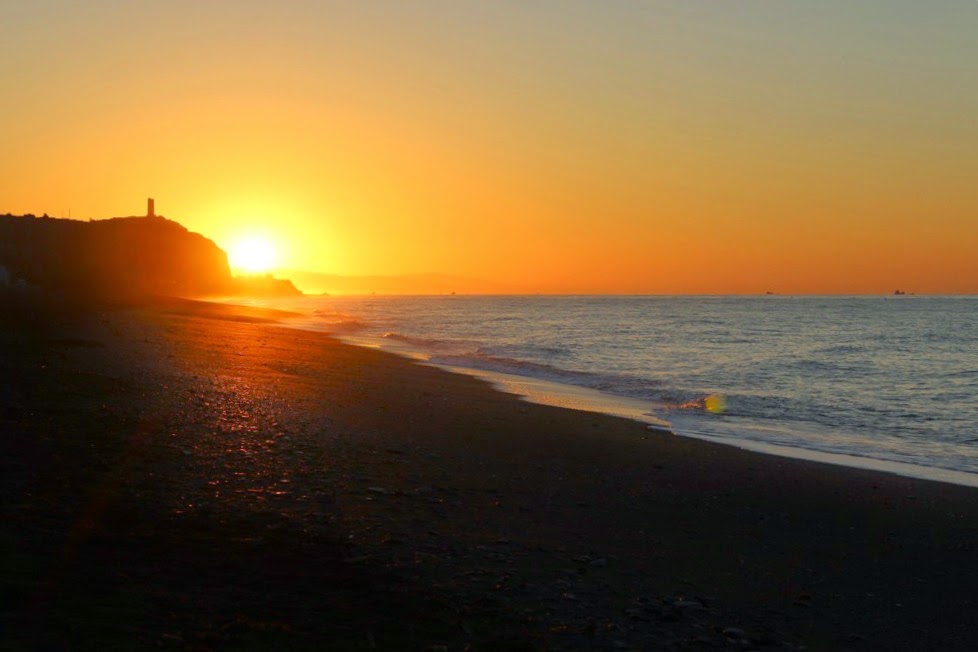 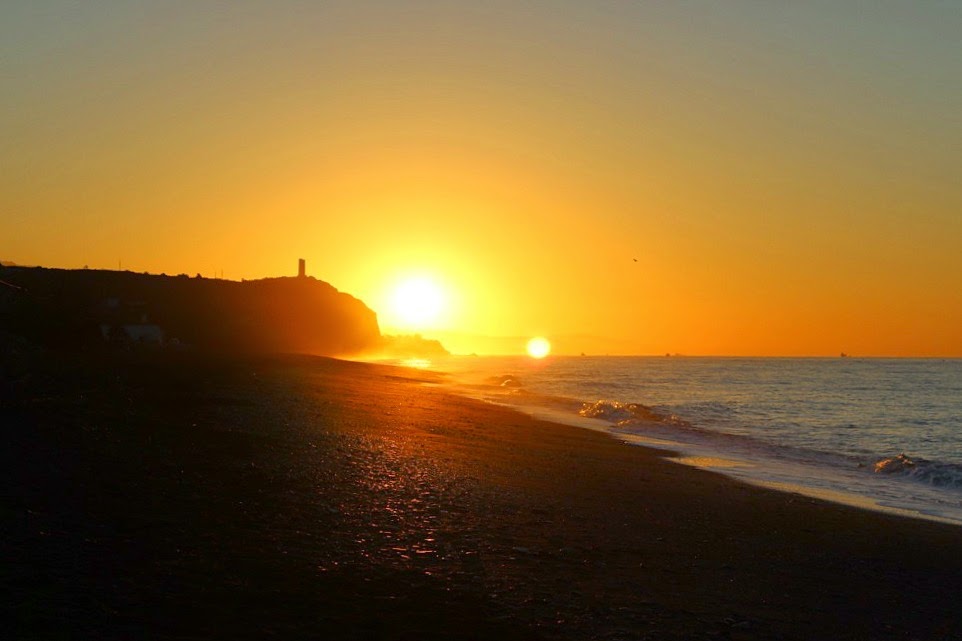 That was their cue for the girls to enjoy another day at the beach! 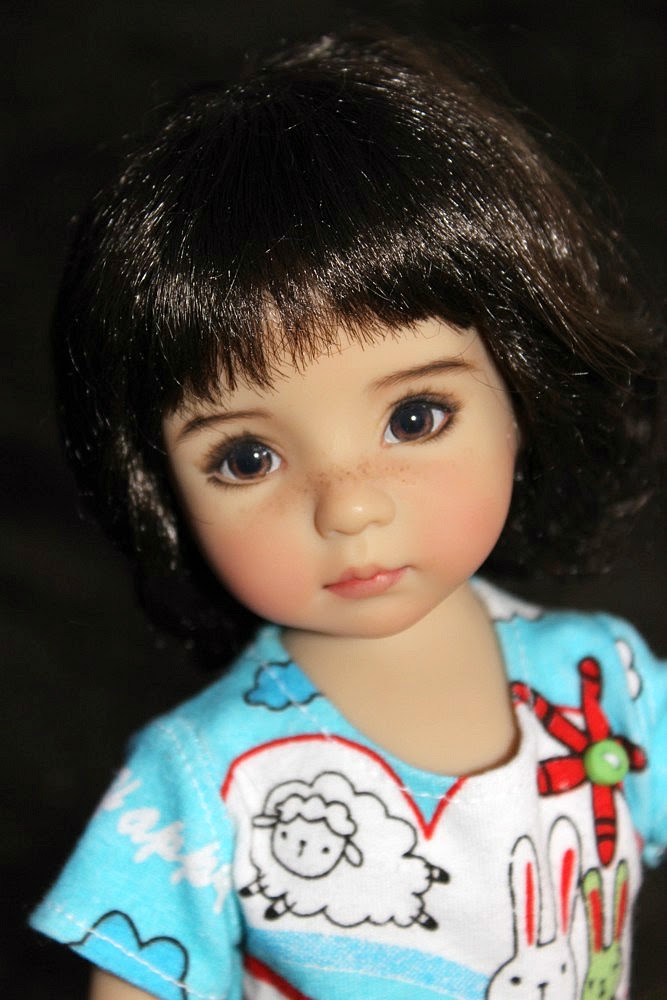 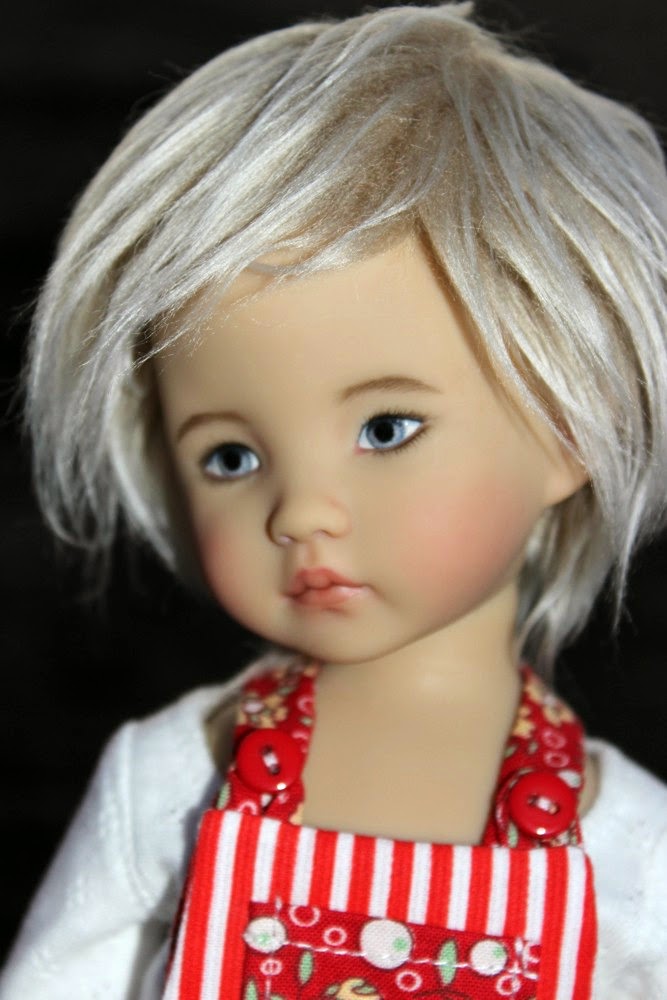 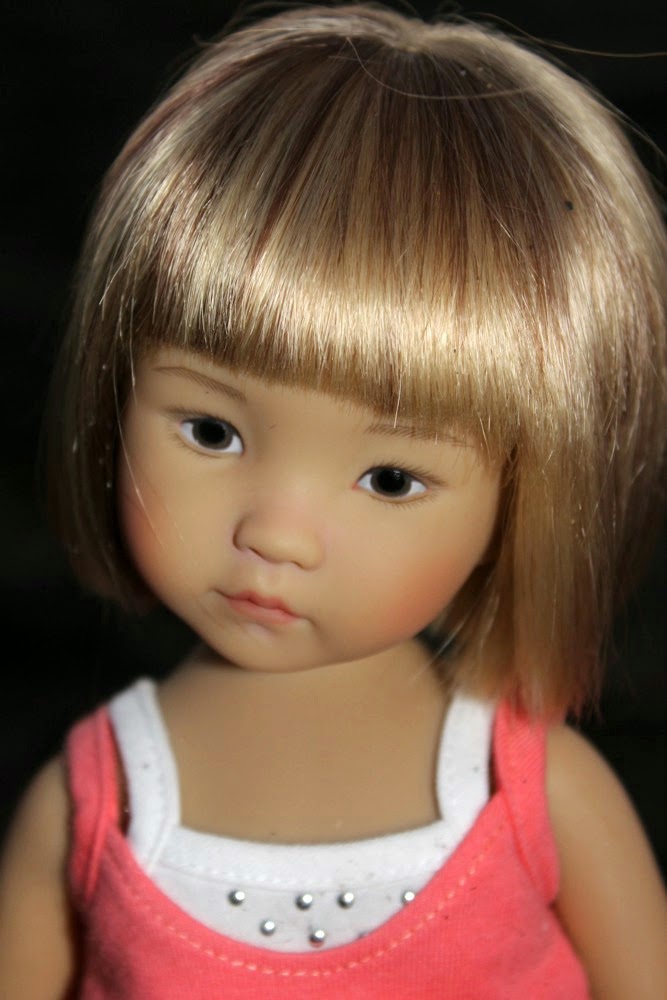 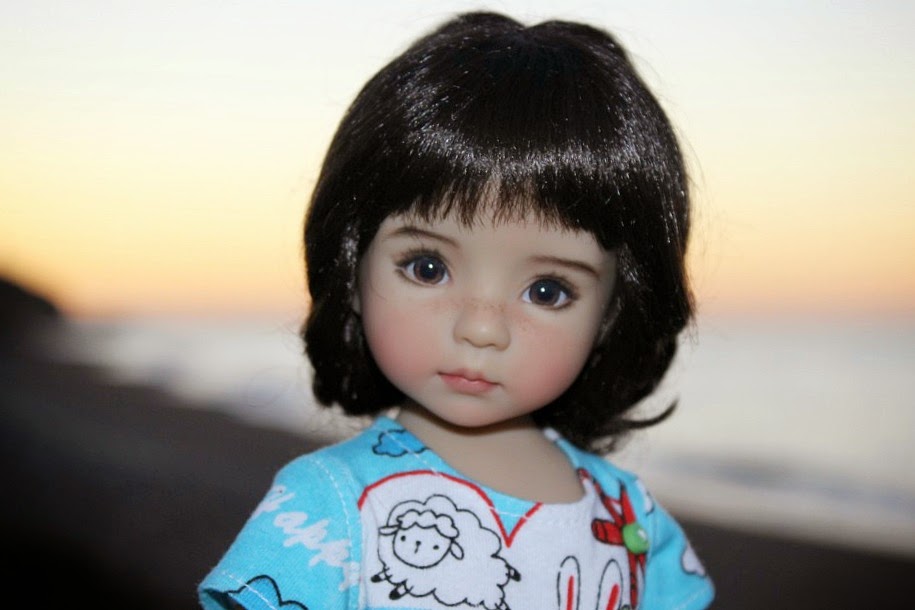 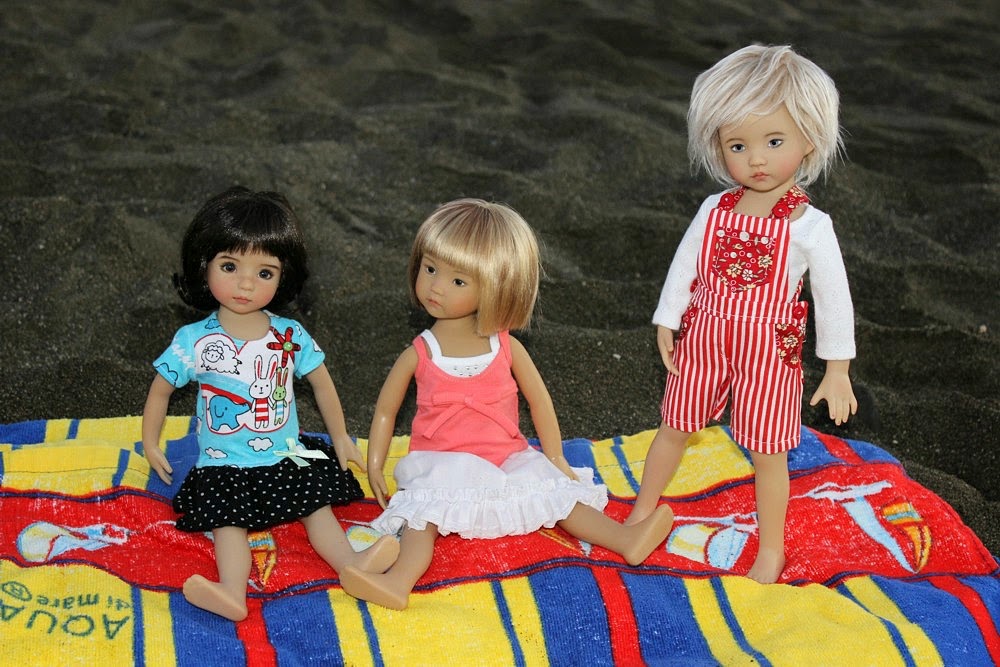 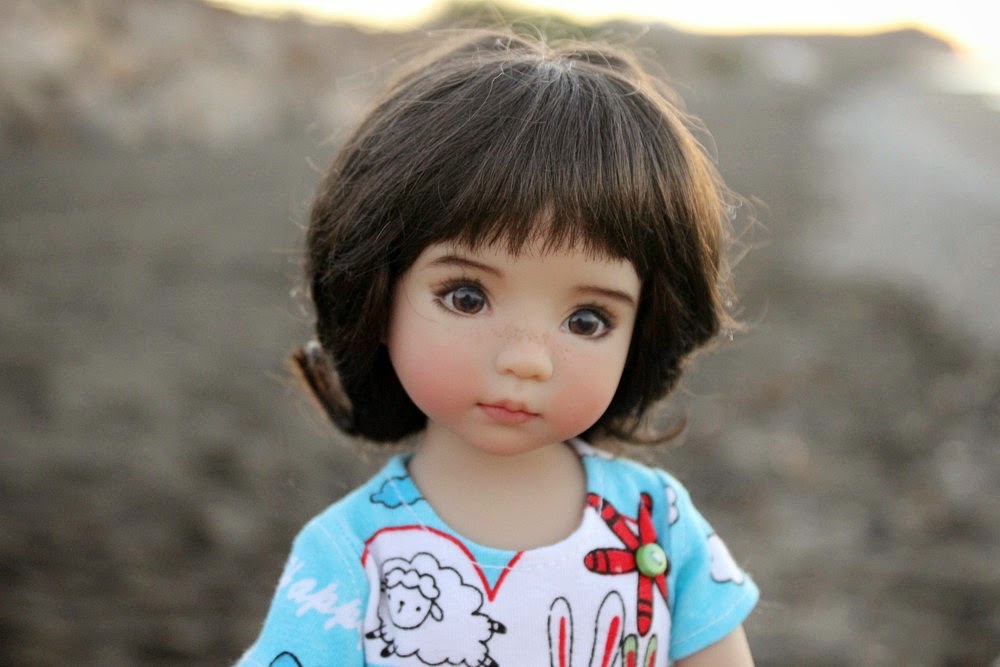 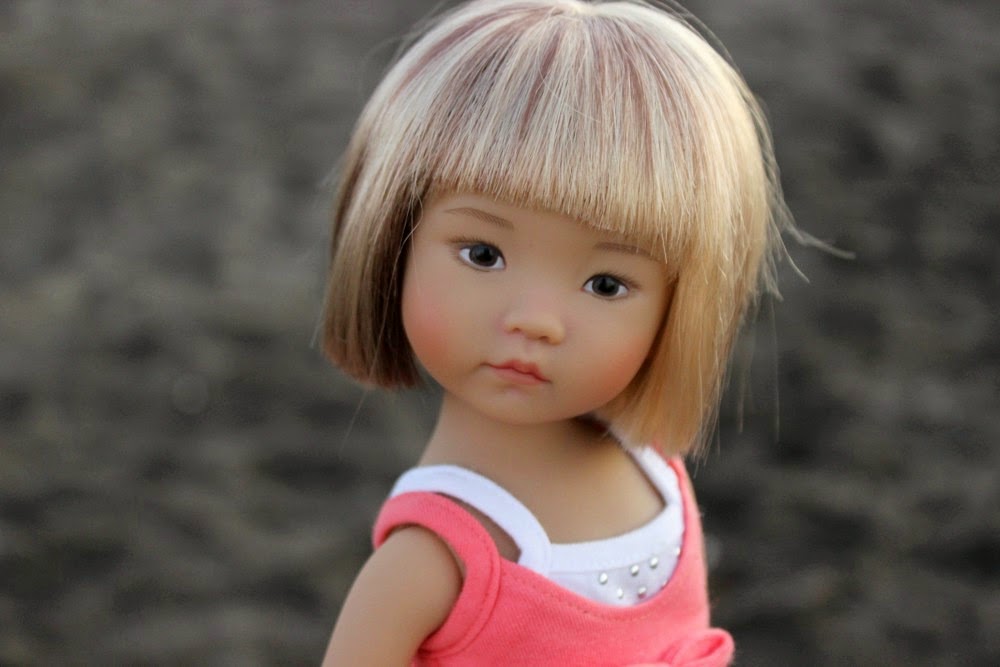 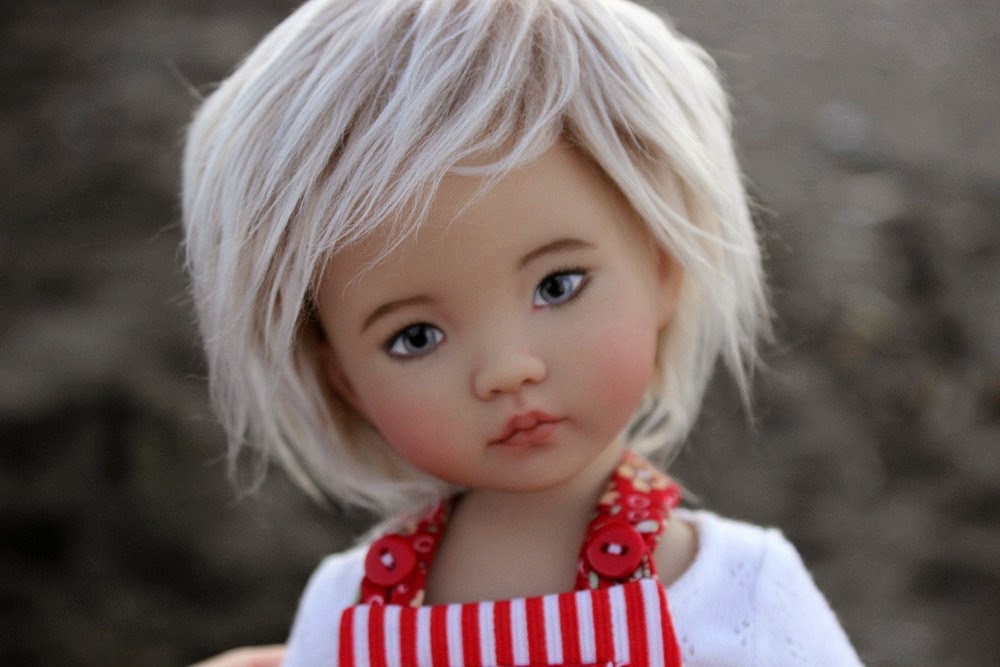 You never know, next year I might even make time to sew them some swimwear....and remember to bring their buckets and spades to the coast with me! ;)