I have just returned from a week in London visiting with my mum who turned 80 years old on the 10th November.  She had organised a party to celebrate with her friends and family and she worked like a Trojan on the catering and all the things that need to be sorted out for it....I hope I have her energy when I reach her age!

My friend Magdalena came with me on my trip and my hubby Brian stayed home with the dogs....he won't leave them with anyone, although to be honest, he wouldn't want to go back to the UK even if we didn't have the dogs....he's only been back twice in 12 and a half years and both times under sufferance LOL.  So off I went with my friend who'd never been to the UK before, in fact this was actually her first time flying!  Thankfully she loved the journey and wasn't in the least bit nervous about taking to the air for the first time.

Because Magdalena was with me, I thought we would do the 'touristy thing' and go into London for the day, so we go on the tube last Sunday and headed for the centre of town.  We were joined by my son Brendan and his wife, Virginia, and spent the day walking from sight to sight taking in as much as we could in the one day.

Here are a few of the photos from that day, I hope you enjoy them!  (Please forgive the fact that they are all out of order!!!) 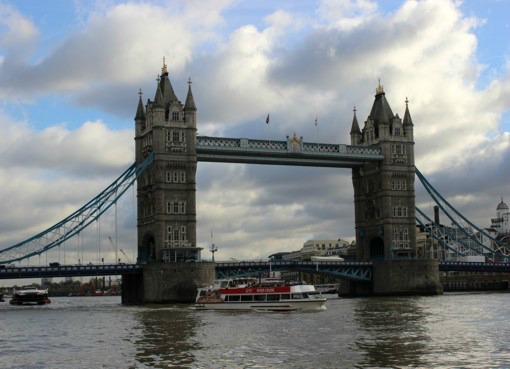 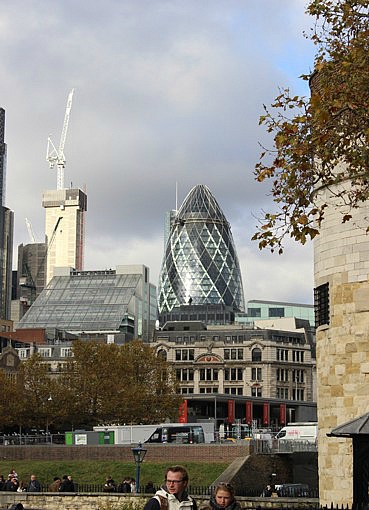 Some very nice sailors!
(that hat was waaay too small for me, looks like a pimple on a mountain!!!!) 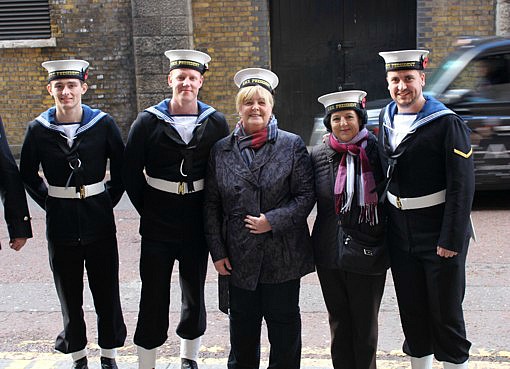 A police launch on the Thames 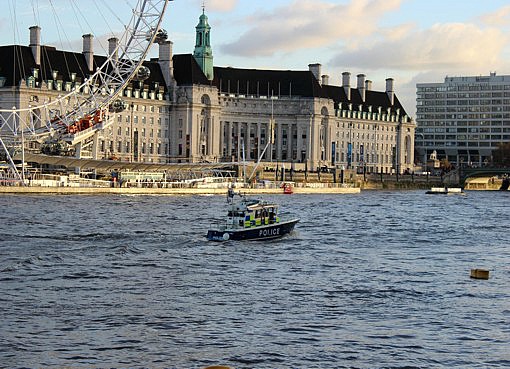 The Houses of Parliament and Big Ben 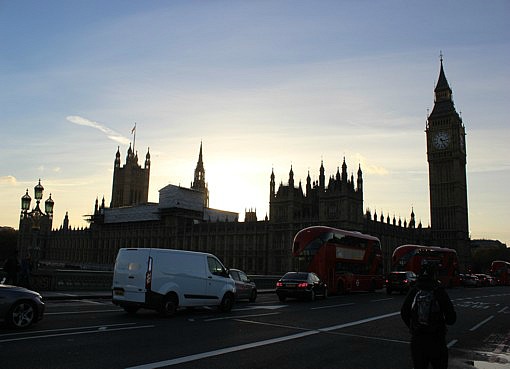 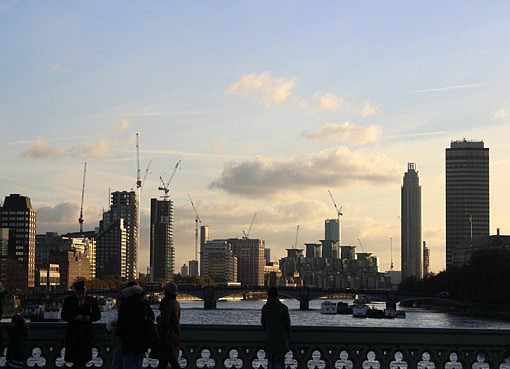 The Houses of Parliament again...looks like they've got the builders in! 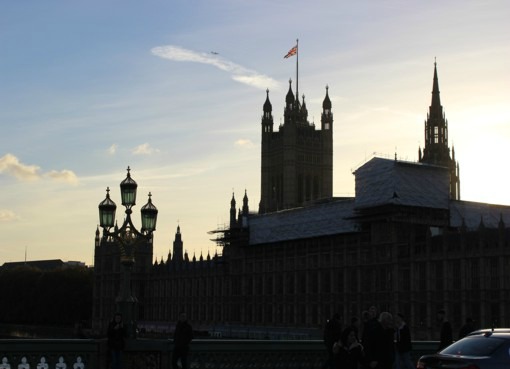 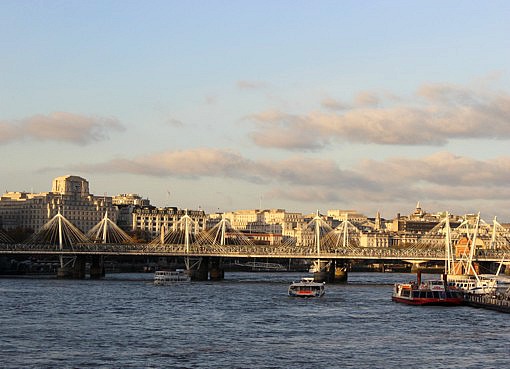 Magdalena, Brendan and Virginia in front of the London Eye 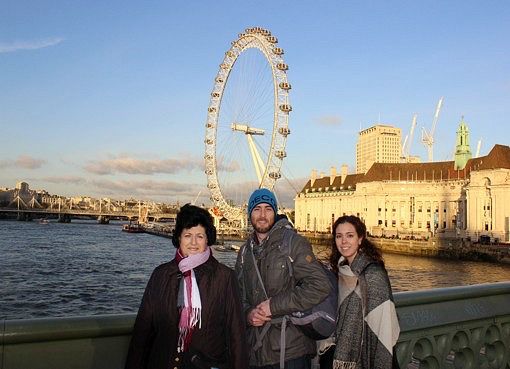 The Cenotaph
We visited on Remembrance Sunday, hence all the beautiful poppies 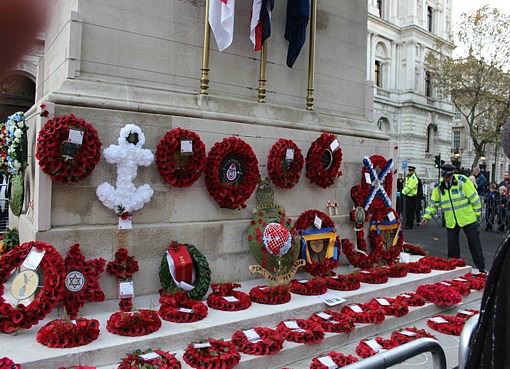 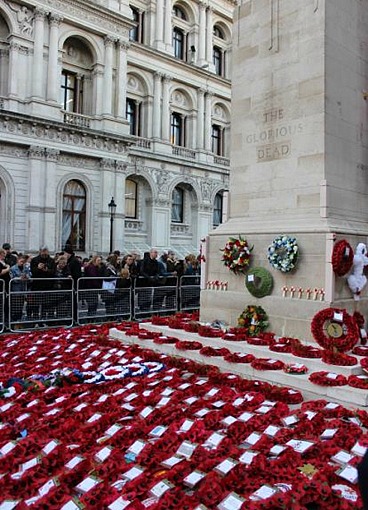 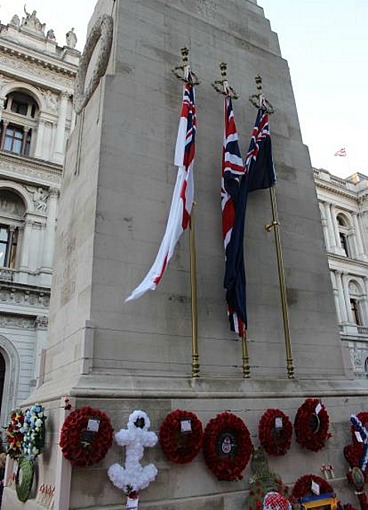 The monument below is situated just along from the Cenotaph above, and commemorates the women of World War 2.
(We were a little saddened that it had so few poppy reefs in comparison :( ) 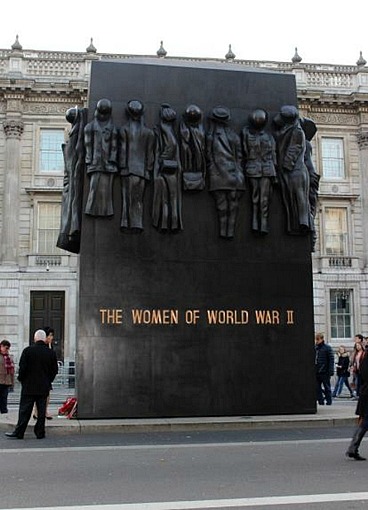 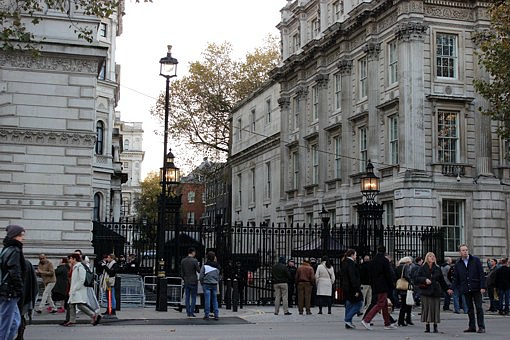 A guard from the Household Cavalry 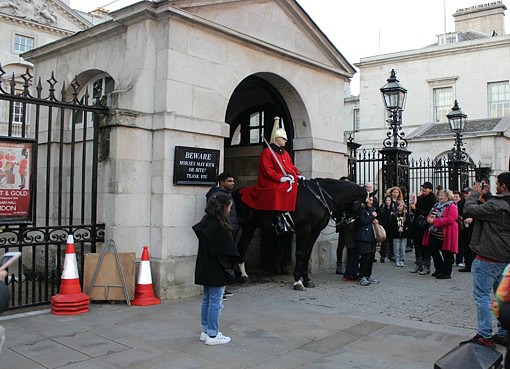 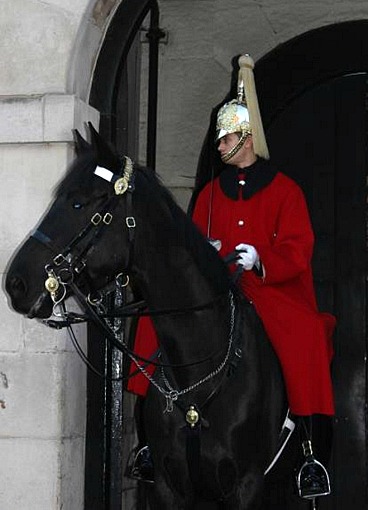 Brendan, Magdalena and Virgina in front of the Tower of London 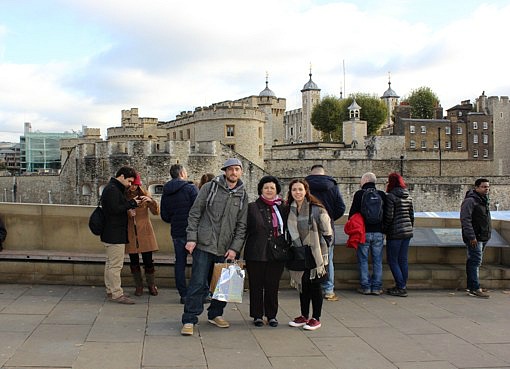 And in front of Tower Bridge 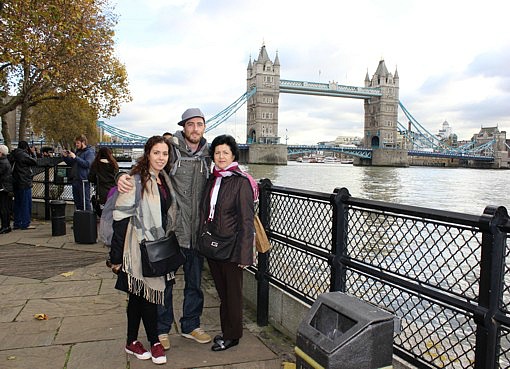 And Magdalena gets to meet a Beefeater or Yeoman of the Guard as they are called. 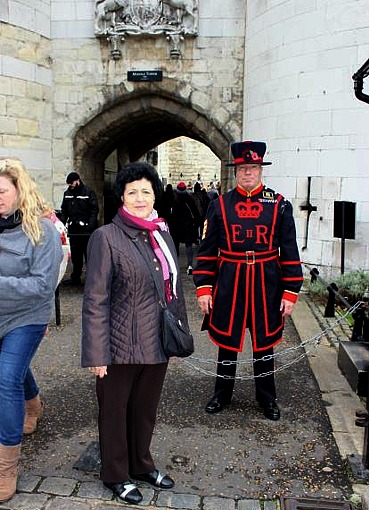 The Mayor of London's office on the South Bank 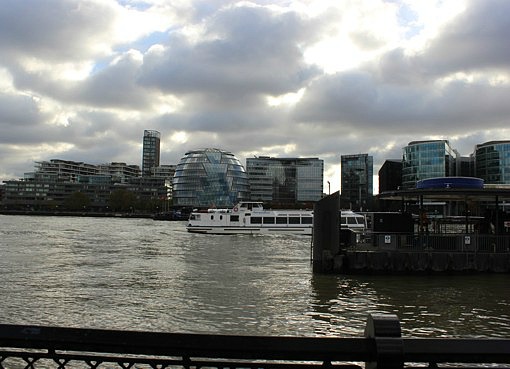 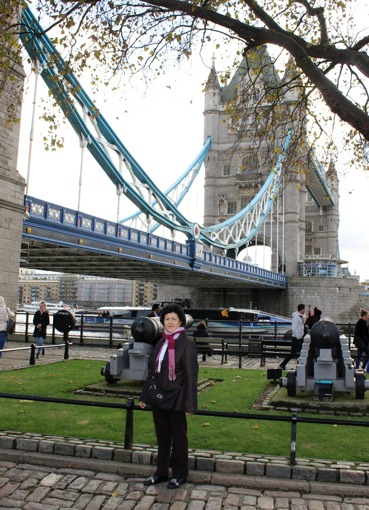 The London Eye
(you can see we were lucky with the weather that day!) 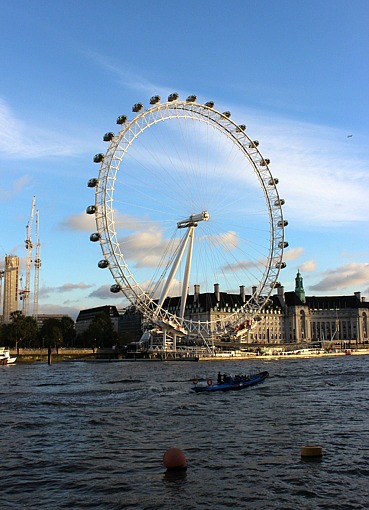 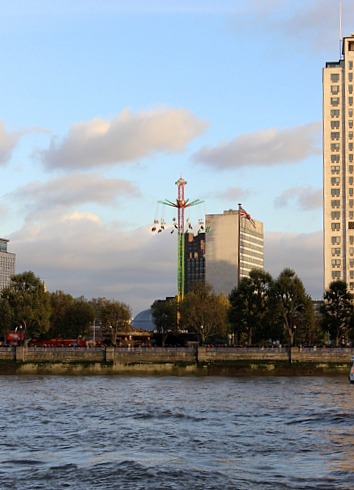 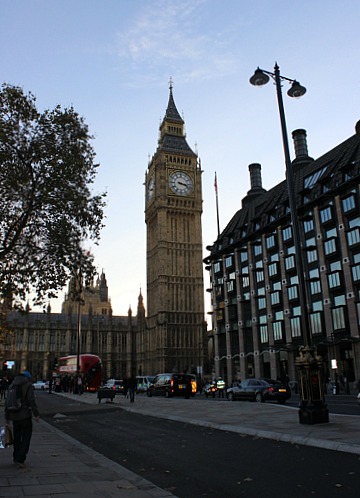 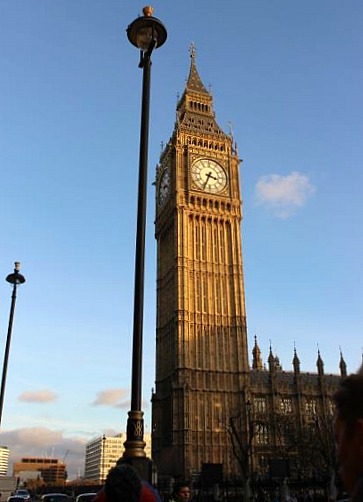 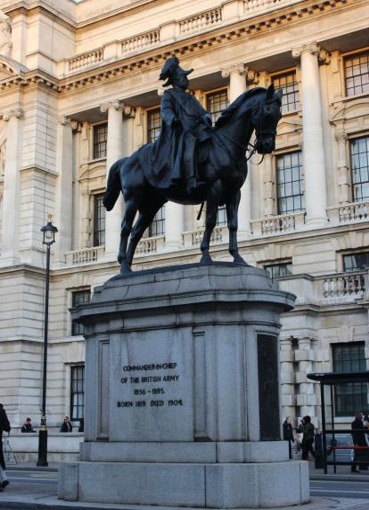 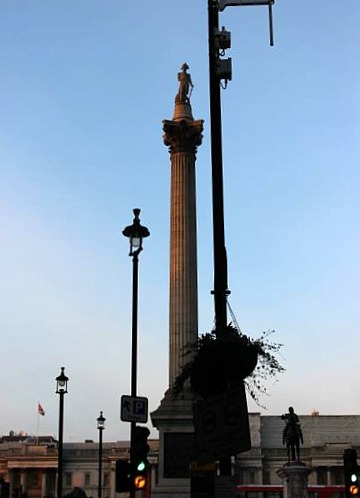 I hope you've enjoyed seeing a little bit of London, thanks for visiting.  I hope everyone has a great week ahead!