Nothing much happening here on the dolly front as I've been busy cleaning and stuff in anticipation of my mum and brother coming over next week, just in time for Christmas.

Yesterday we had to get up early and drive our son Brendan to Malaga airport as he has gone to visit his girlfriend in Barcelona.  She is doing her Masters in Palaeopathology (bit of a mouthful that!) at university there.  So we were up and out by 6am .... such an unGodly hour I have to say!  And then after seeing him off and some breakfast in the airport, off we went to Ikea......where we did the usual wandering around thingy and buying things that we didn't really need! I'm sure others can relate to that!  However we did get some dining chairs which we badly needed, so at least we'll have something to sit on at the table from now on! LOL

The remainder of the last couple of days have been spent with no doll activity whatsoever so no dolly photos I'm afraid.  However, because a blog can be a bit boring with just writing, here are a few photos I took last week using my new Macro lens that I'm getting for Christmas.....well I've got it already really .... but maybe I'll get hubby to wrap it up and put it under the tree anyway, so that I can say when I open it "Oooh this is a lovely surprise!" ;)  Please bear in mind that these were taken the day I got the lens so they are not perfect, but I think I'm going to have fun with it!


I really like the effect of this little Margarita, it looks like it's floating in mid air! 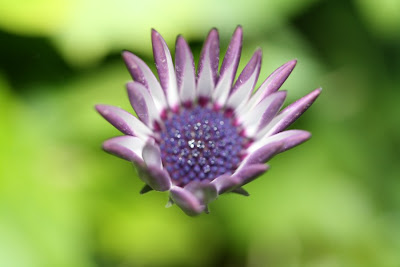 Some more photos of the little flowers on the succulents, I took some with my regular lens a couple of weeks ago, now these are even closer with the new lens 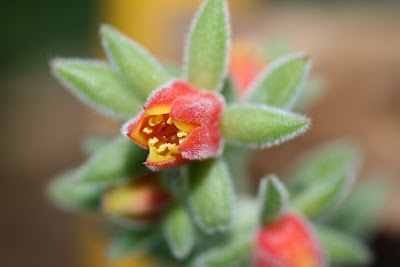 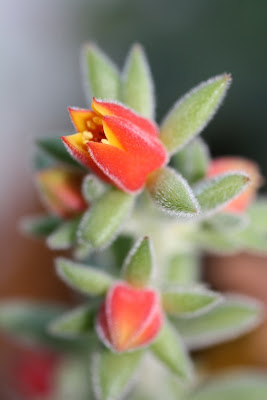 A shell, not perfect clarity, but I like how it looks....maybe better against a darker background, which I will try next time. 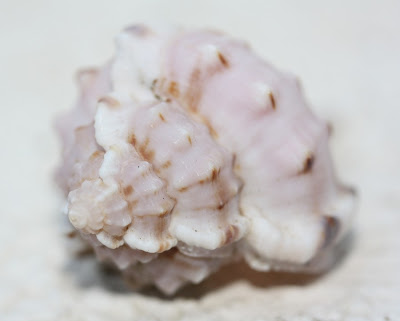 And finally, a close up of my sons eye.  We think of eyes as being blue, or brown, for example, but it is amazing really how many beautiful colours an eye is made up from...it's also incredible how much detail this lens picks up...all those tiny red veins!  I think he needs some earlier nights! 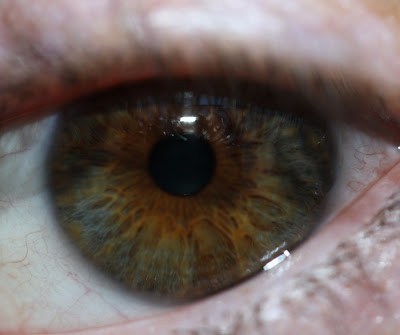