Yesterday it was two whole years since I got my first Sasha....well actually, let me explain it better.  I actually bought my first Sasha, a 1971 blond, from Shelly at Sasha Dolls UK, but because I'm not known for my patience, whilst she was in transit from the UK, I happened to spot a very handsome blond Gregor for sale with a BIN on Ebay, so I snapped him up too!!!!  He was also coming from the UK and as luck would have it, both dolls arrived on the same day, 19th November 2012!!!!

I was completely smitten with both of them and the blond Sasha became known as Millie as I'd just that week finished reading the sad story of the young school girl Millie Dowler, and it felt like a fitting tribute to name my first Sasha girl after her.  And the boy, who incidentally had come from our very own Ice Queen, Ronny, was given the name Devon.

Here are their first photos: 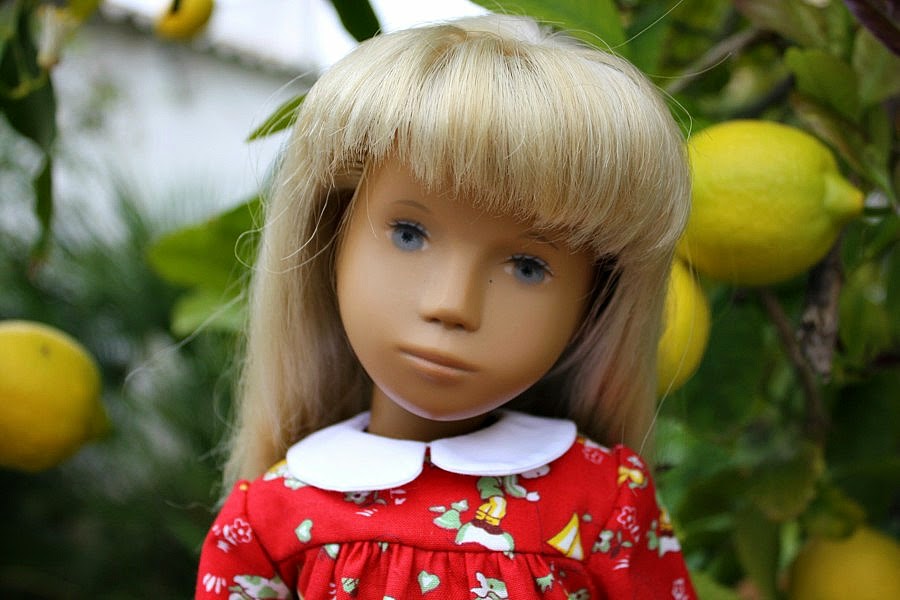 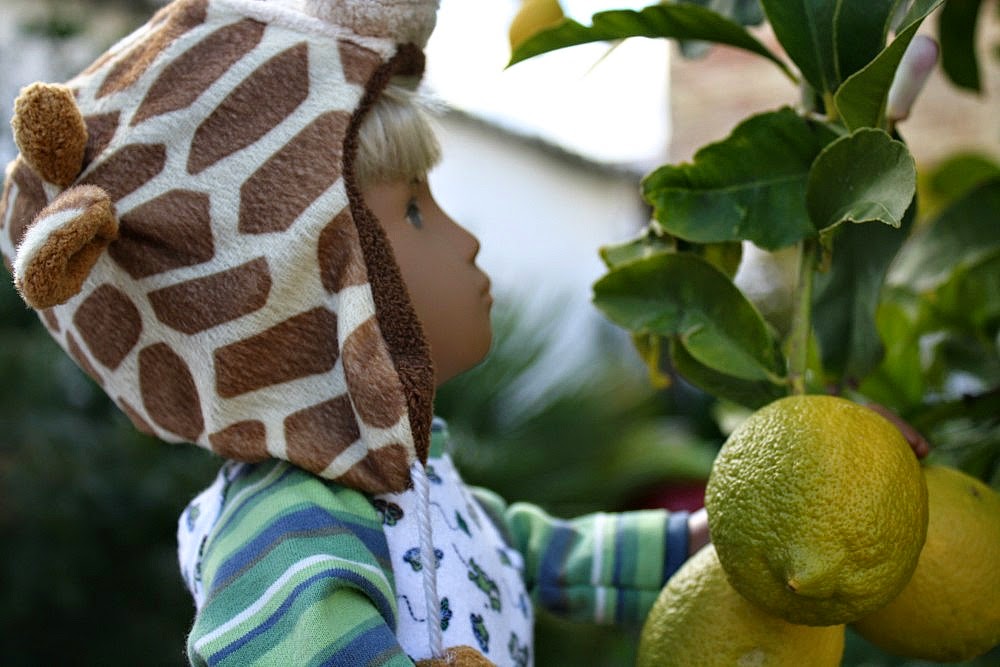 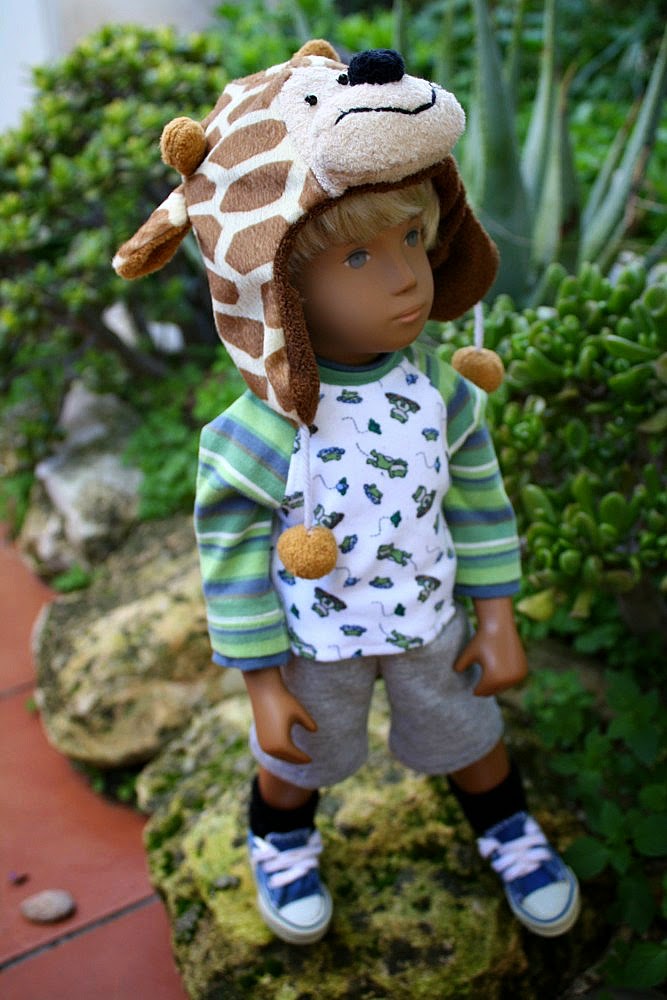 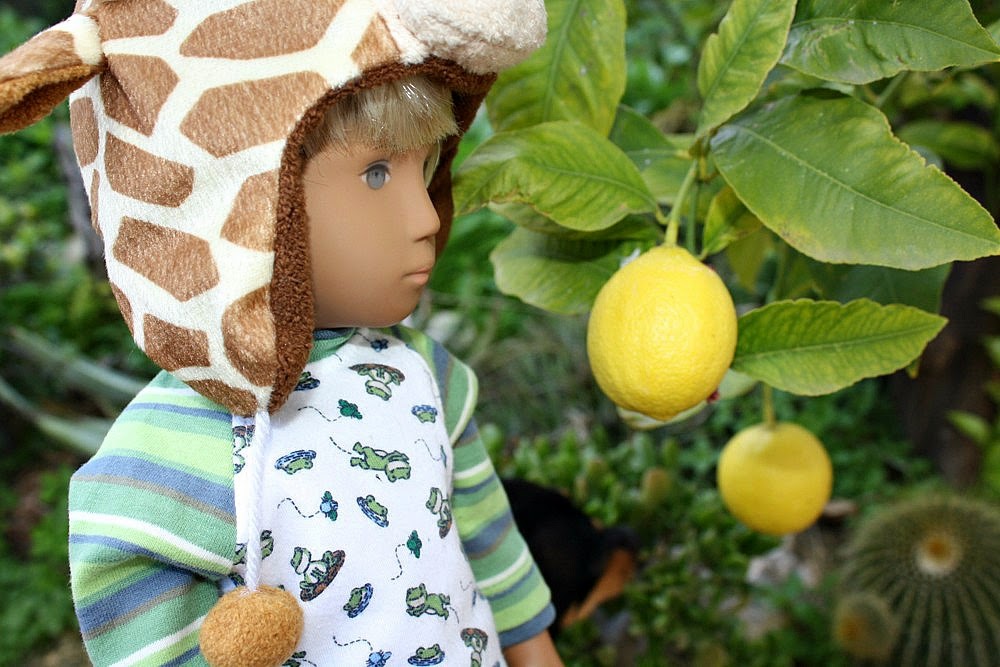 Look at this funny jumper Devon is wearing!!!  I made it myself.  Knitting is not my forte!! ;) 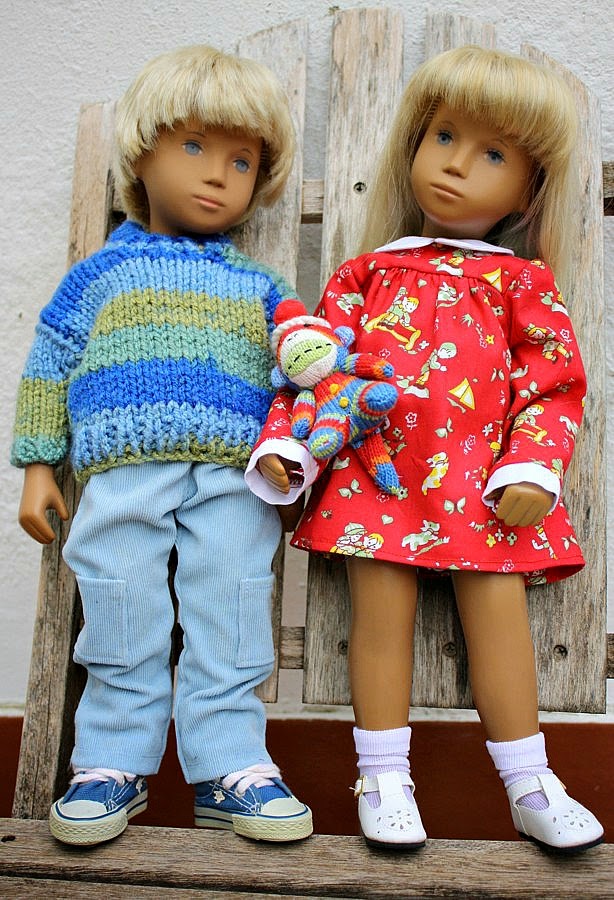 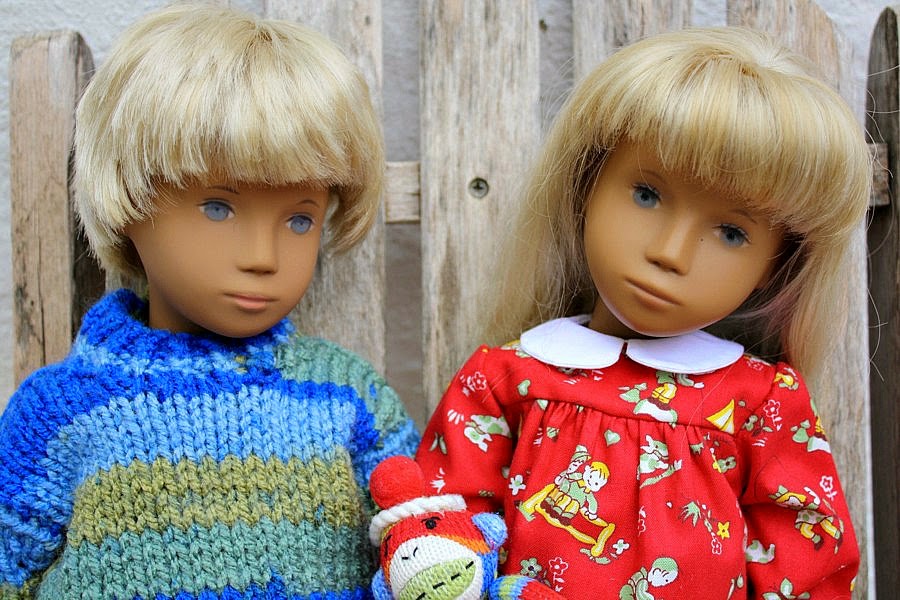 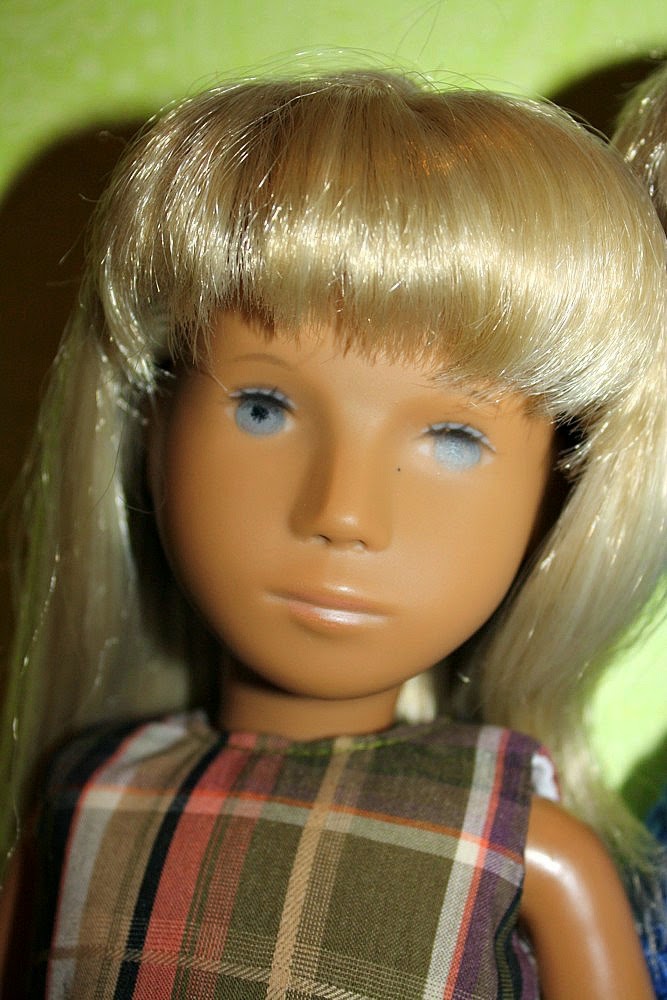 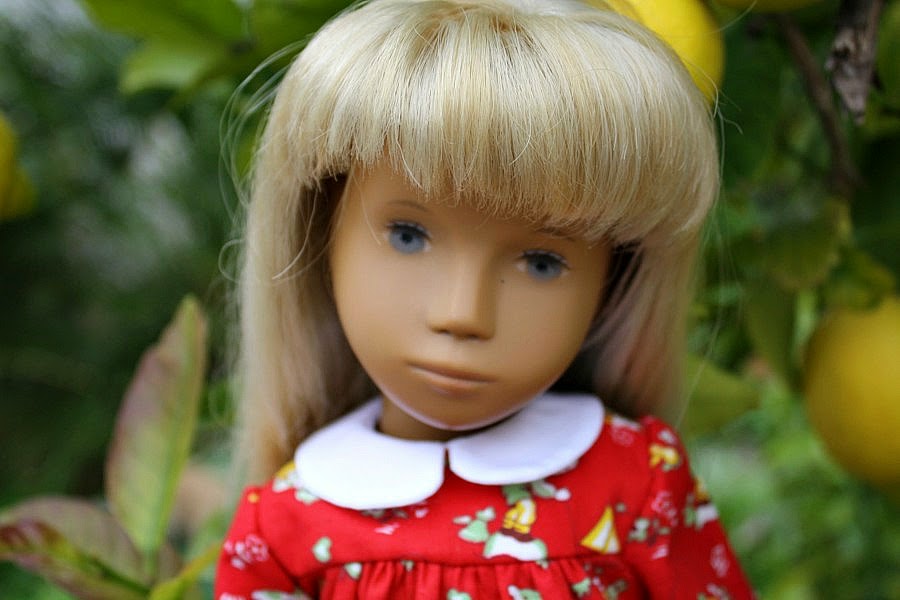 However it wasn't long before I realised that Devon's matt vinyl face and pristine makeup were not for me, for some reason I preferred the less matt surface of Millie's face so I put Devon up for adoption and he quickly went to live with a lady in the US, who incidentally went on to become one of my great dolly clothing customers!!!

In the meantime, Millie is still here and is a regular model for me, as well as having enjoyed lots of trips out over the last two years.  She's since been joined by quite a few more Sasha and Gregors but still remains close to my heart, probably because she was my first girl here!!

Here are some of her photos from her time here :) 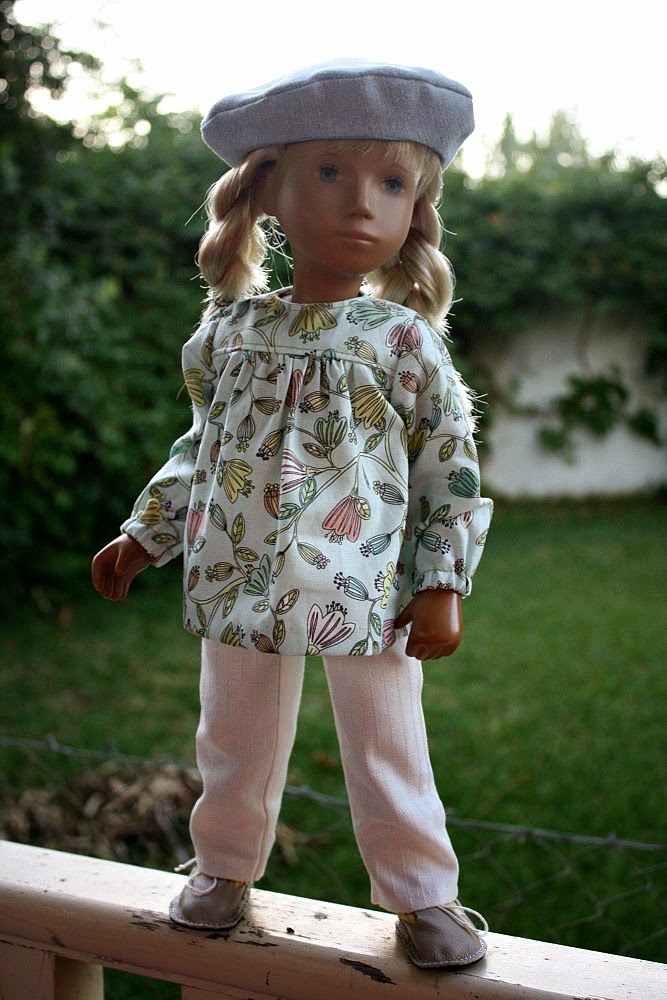 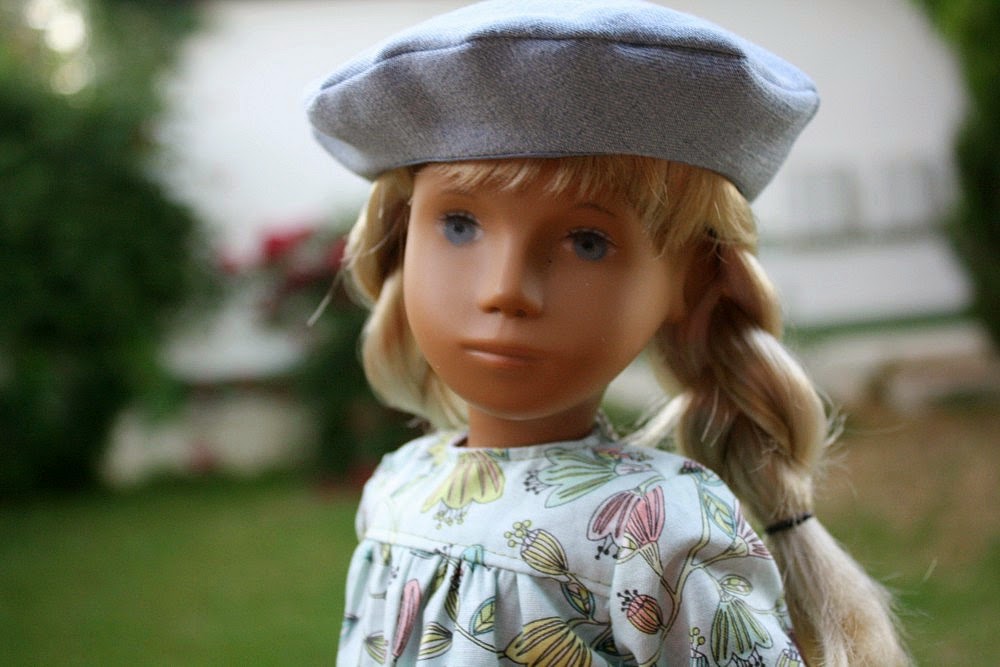 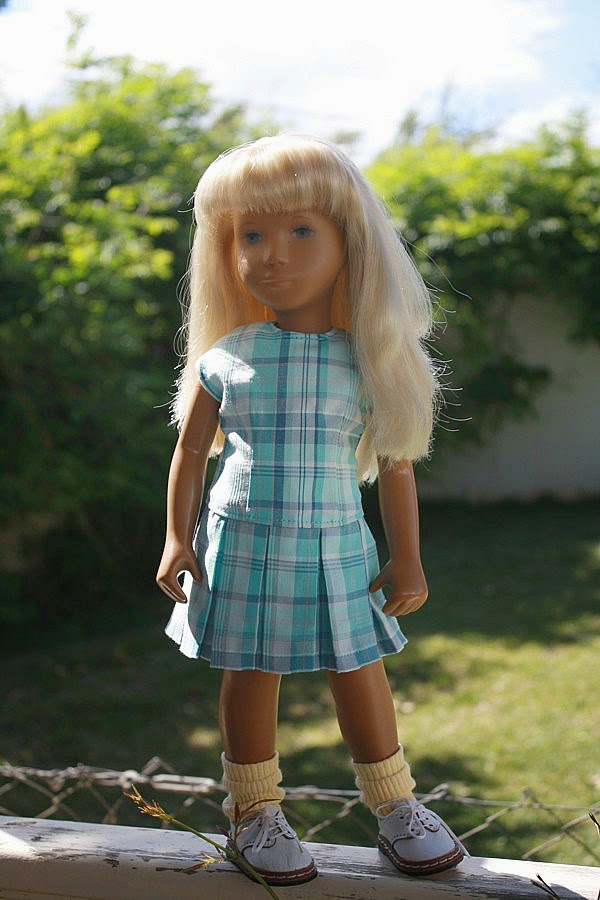 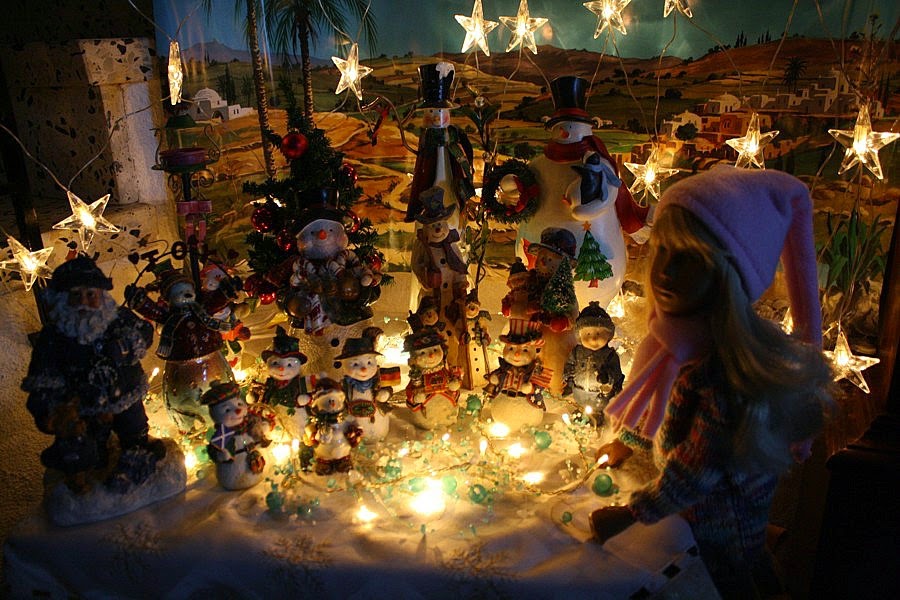 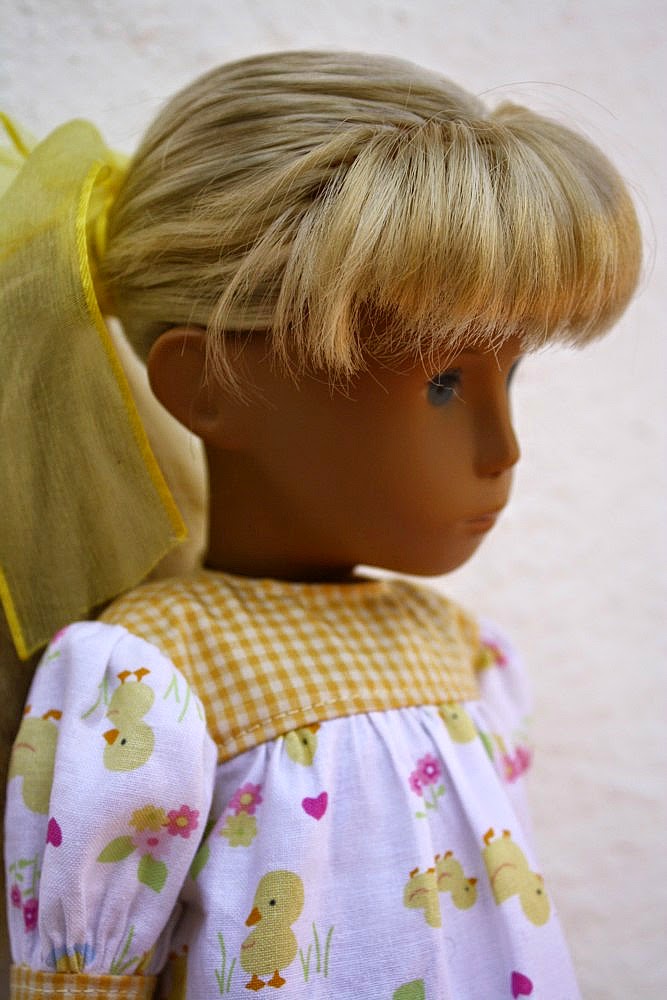 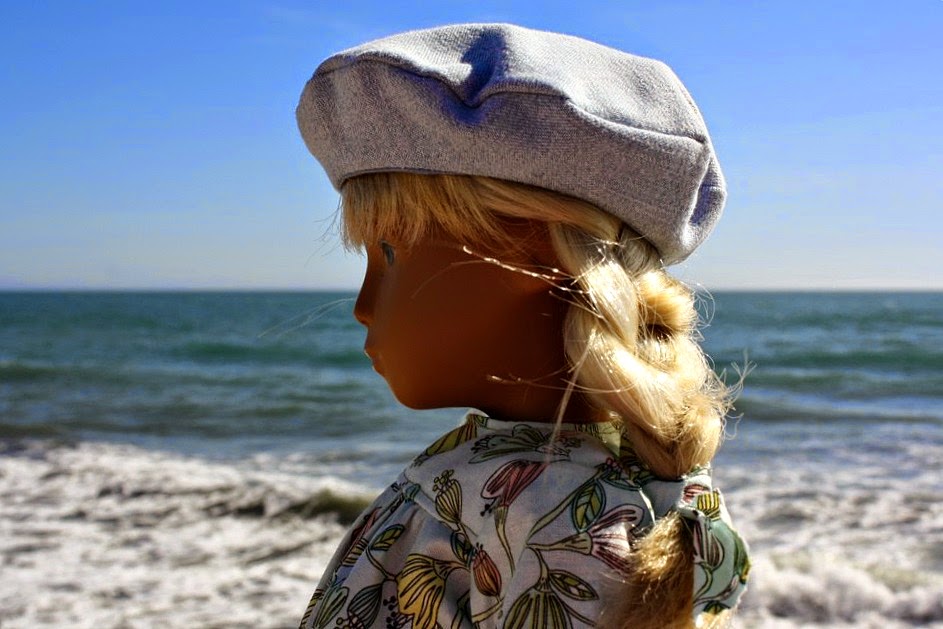 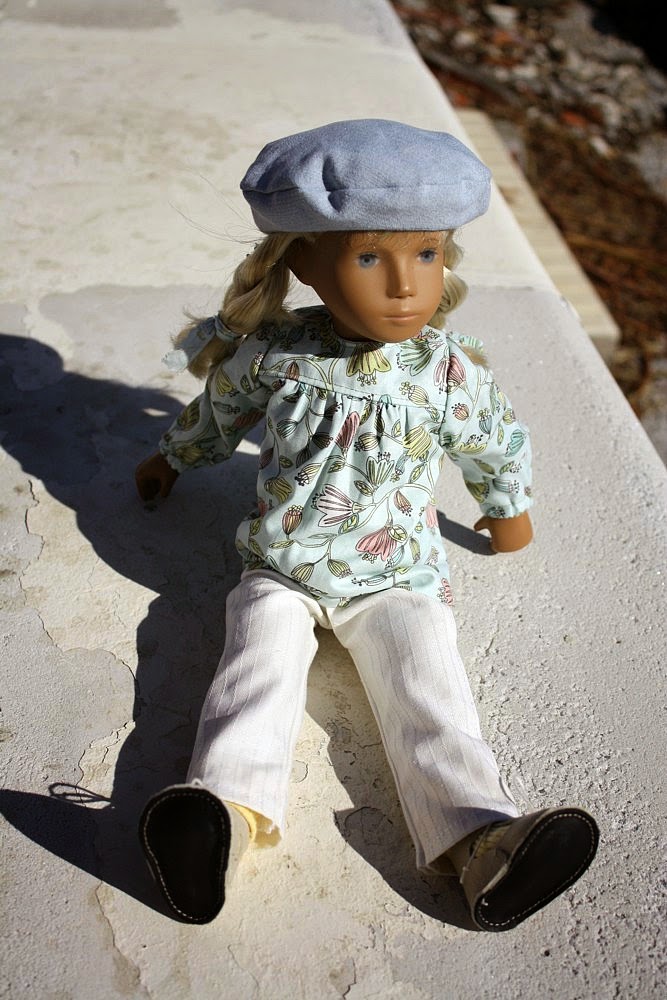 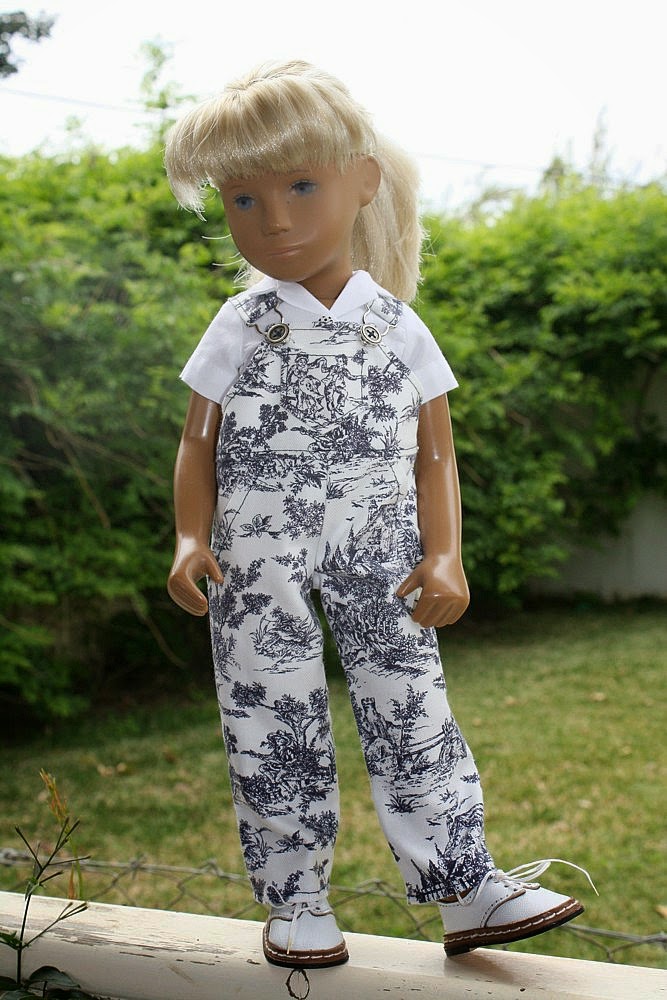 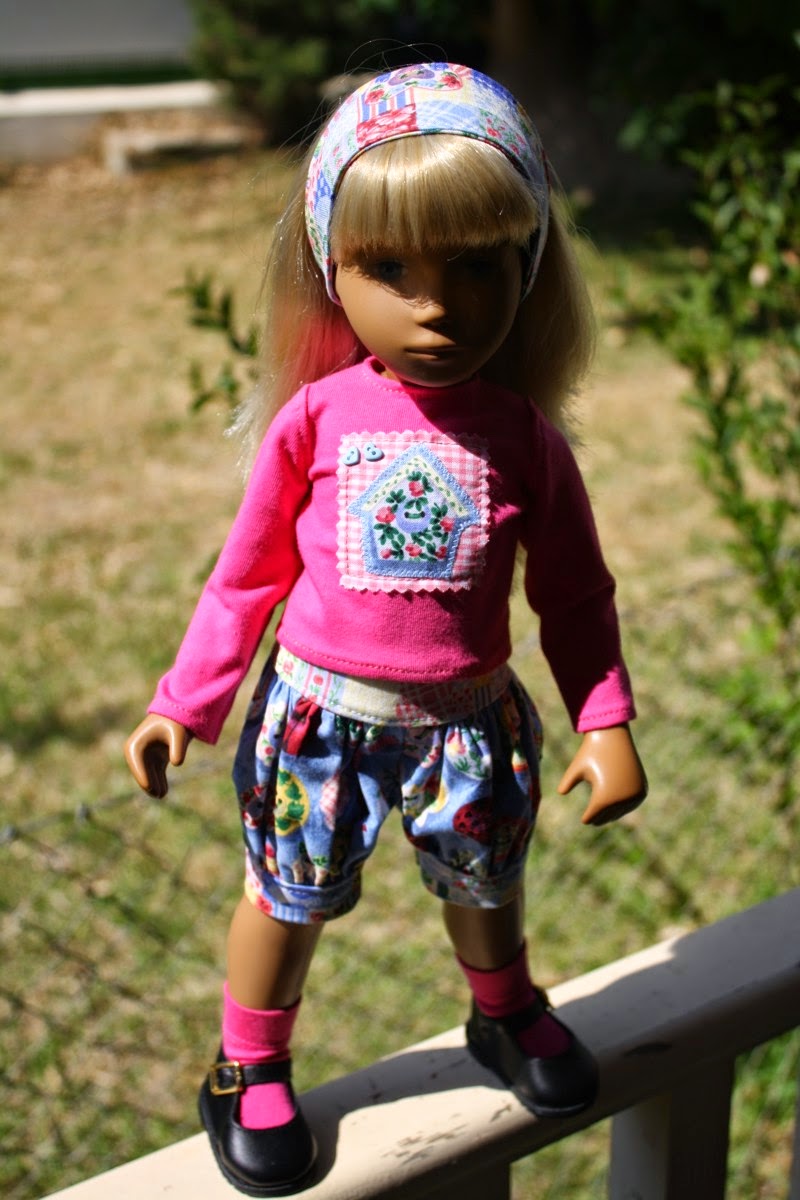 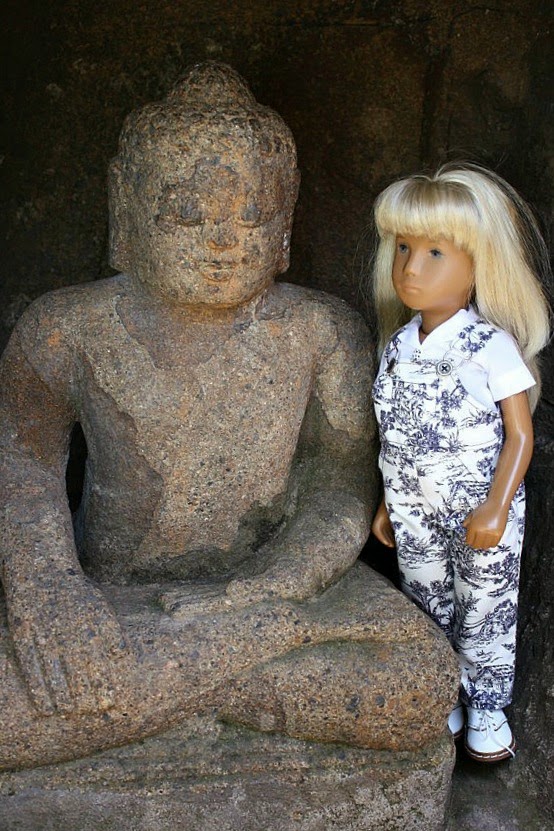 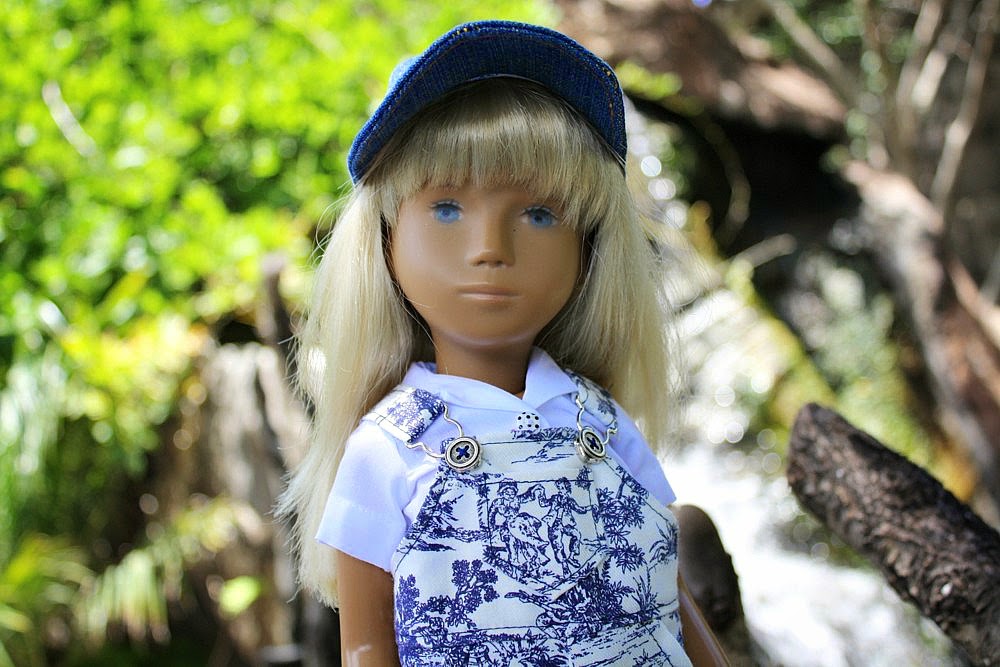 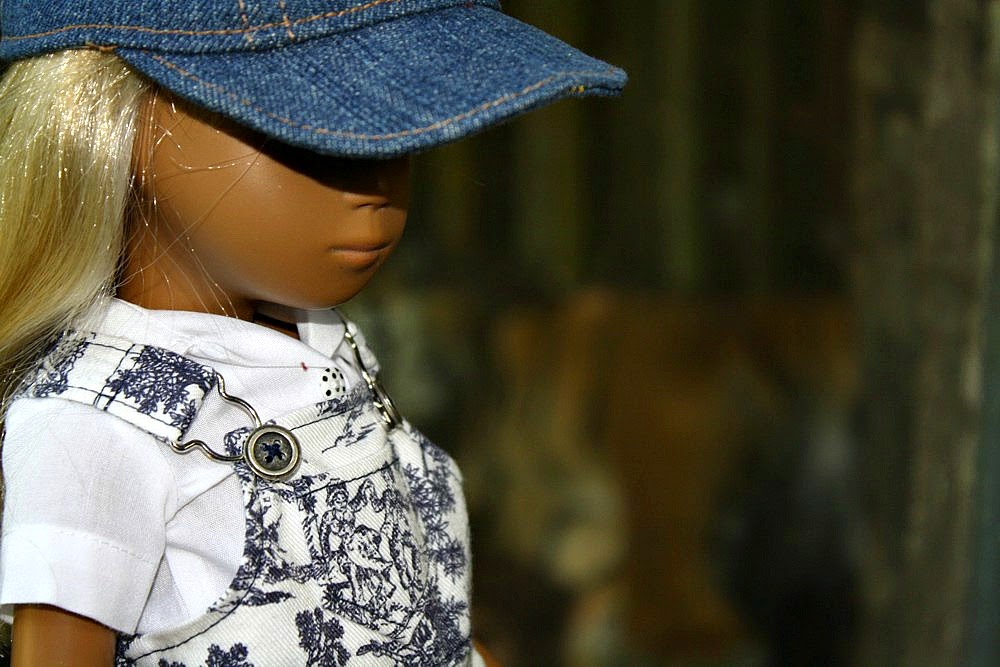 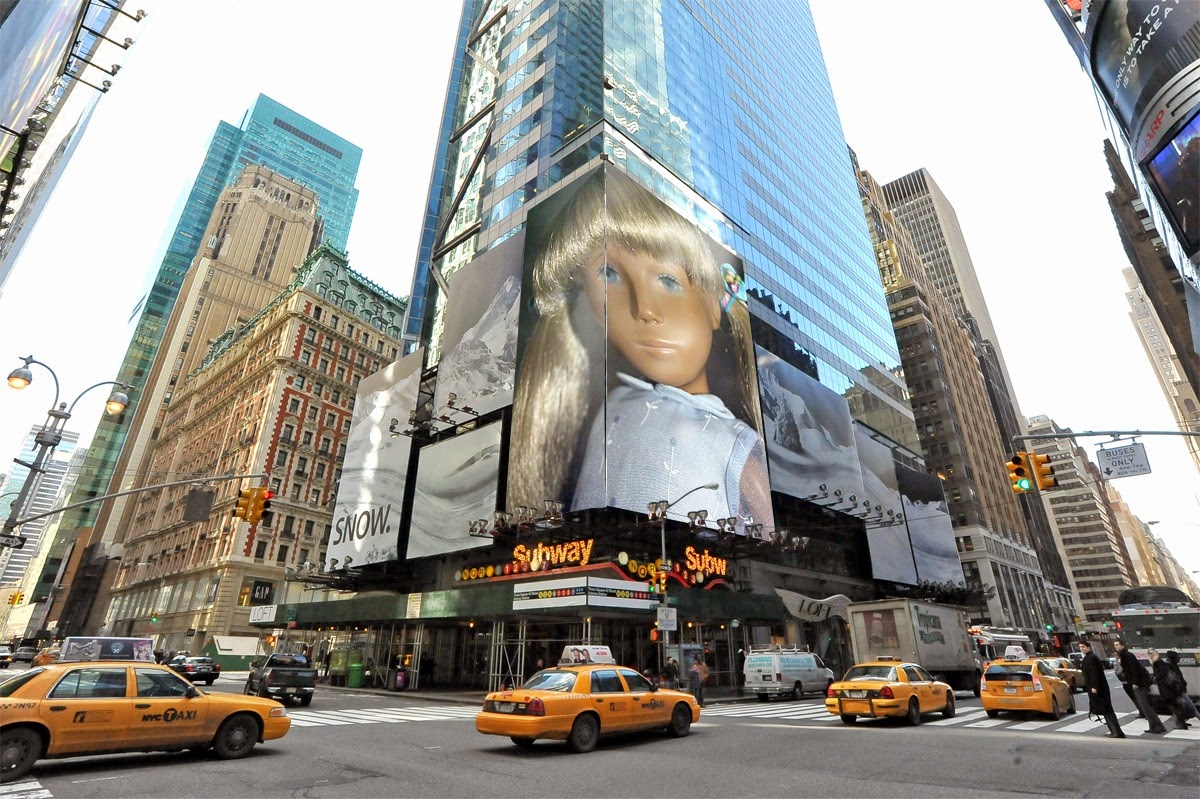 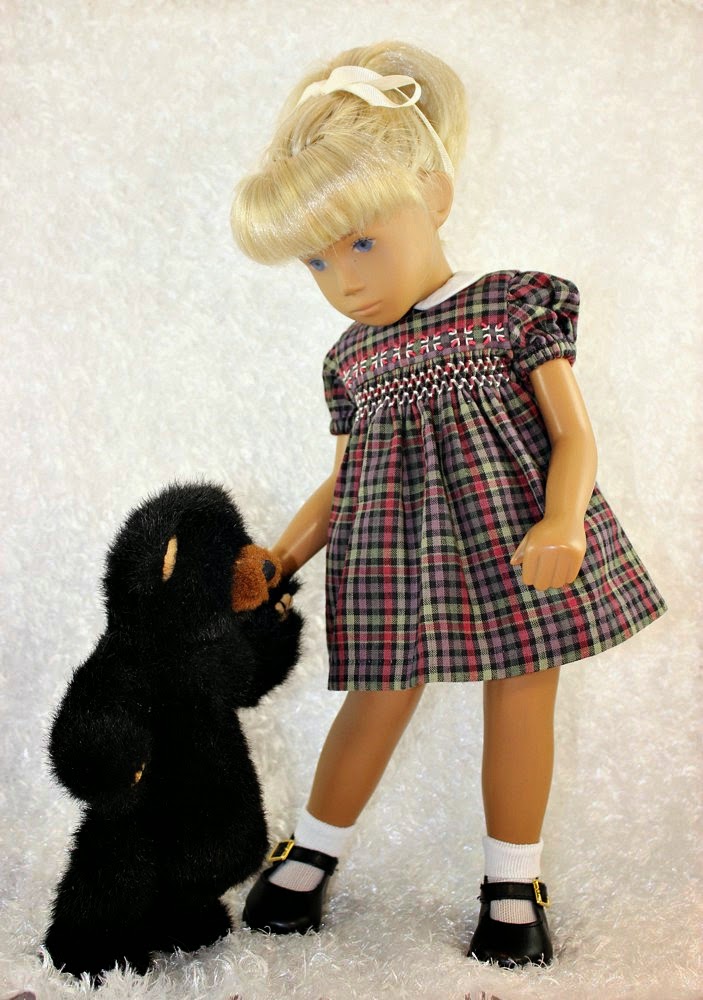